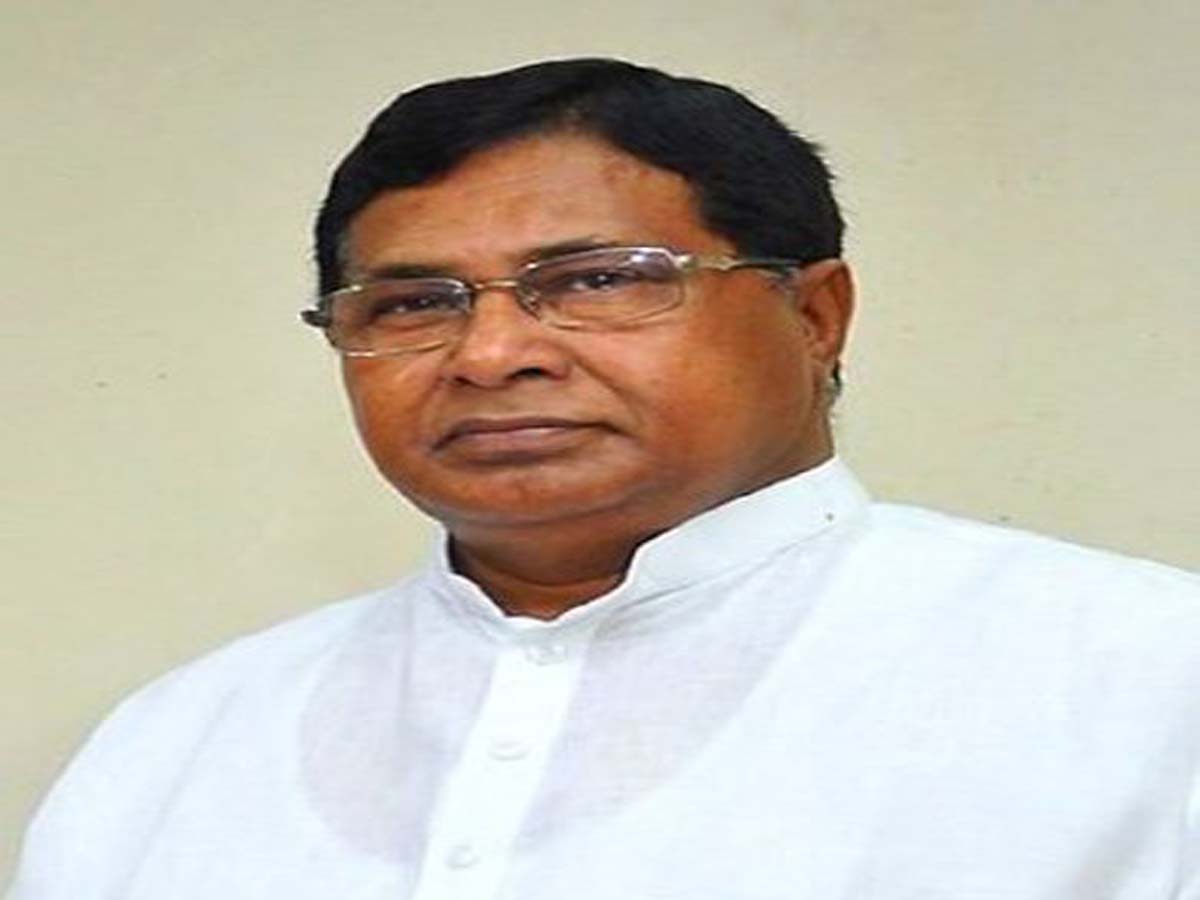 Speaking to Media persons after the conclusion of counting of votes, he said that he would honor the verdict of the people of the constituency. He said that he had contested in the elections to stand by the party president Sonia Gandhi, party leaders and workers. He said that he would return to politics whenever there was a need to do so. He claimed that while some voters had voted to the ruling party out of fears some voted as they thought they would get some benefits from the state government. He reiterated that the congress party high command had formed Telangana on his suggestion.