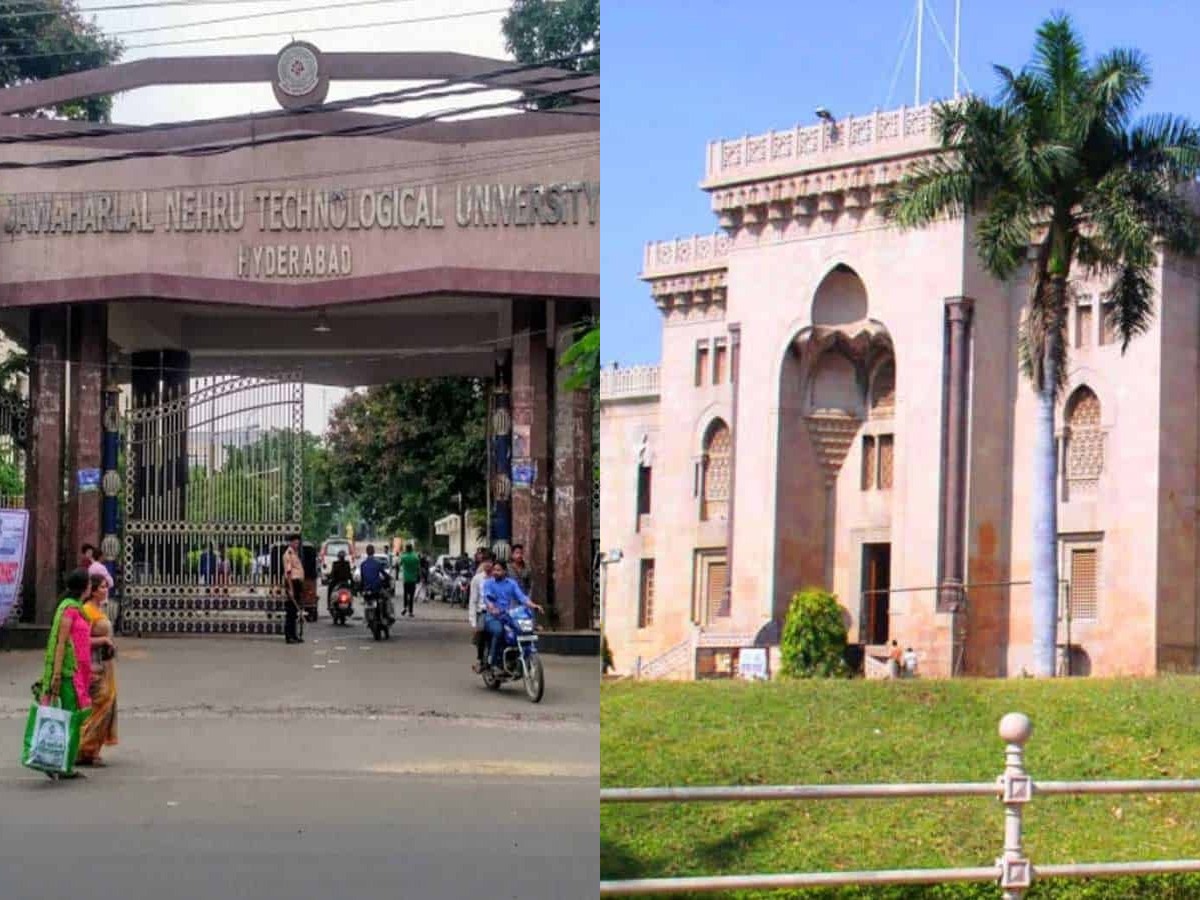 Hyderabad: Osmania University and Jawaharlal Nehru Technological University Hyderabad on Sunday postponed the examination due to heavy rains in Telangana.

As per the circular issued by JNTU Hyderabad, B.Tech and B. Pharm IV year II Semester Regular and supplementary examinations of the university scheduled on July 11 and B.Tech and B. Pharm IV year I semester supplementary examinations of the varsity scheduled on July 12 have been postponed.

The varsity further clarified that the university examinations scheduled from July 16 onwards will be conducted as per the schedule.

Osmania University too postponed its exams after the government of Telangana announced three-day holidays due to heavy rains in Hyderabad and other districts of Telangana.

In a press note, the varsity announced that all the examinations scheduled from July 11 to 13 have been postponed due to torrential rains in Hyderabad and other districts of Telangana.

However, other examinations that are scheduled from July 14 will be conducted as per the schedule. The rescheduled timetable for all the postponed examinations will be declared soon.

Heavy rains continue to lash Hyderabad and other districts of Telangana.

The India Meteorological Department (IMD) on Sunday predicted that rainfall is likely to continue in the state for the next 24 hours.