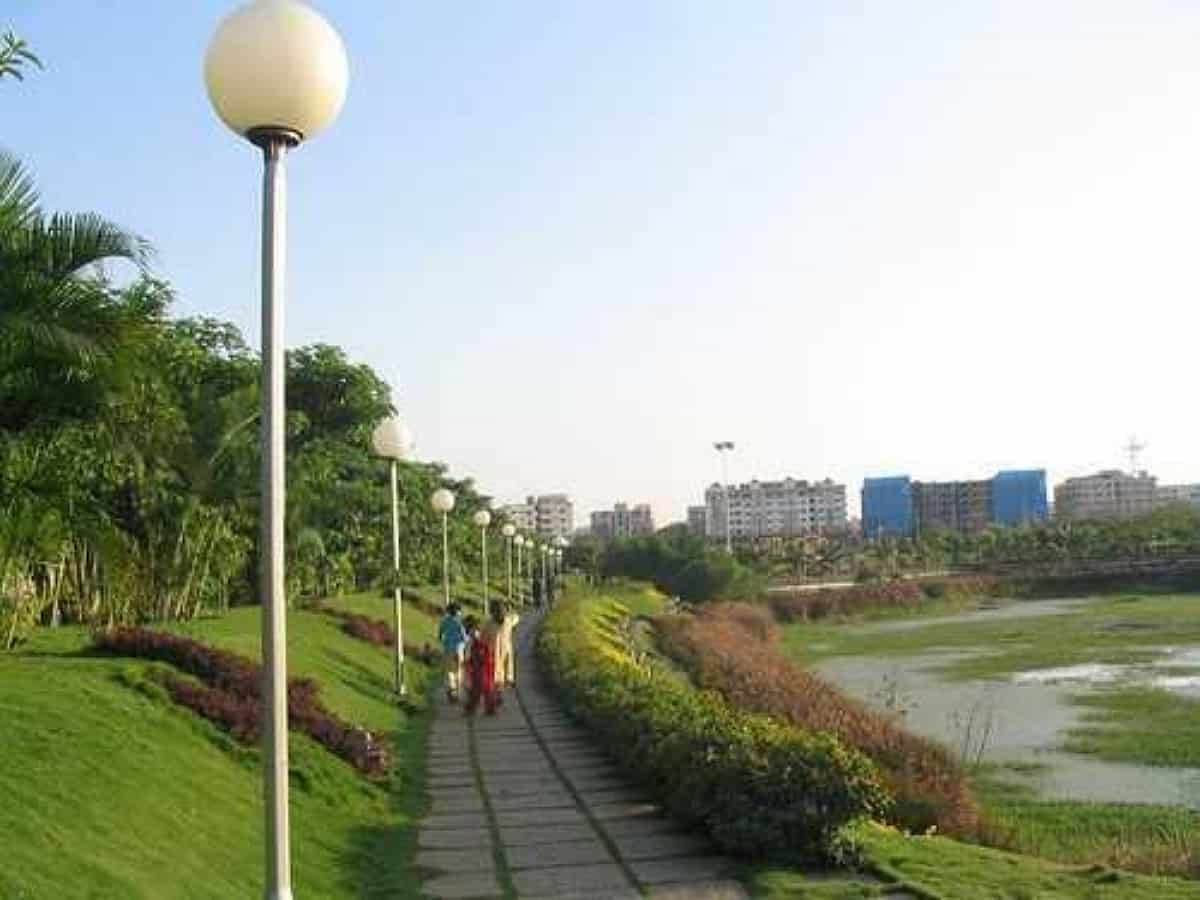 Hyderabad: The Jubliee Hills area in the city now has the best air quality and is only one of the two areas that recorded ‘good’ on the air quality index (AQI), Telangana State Board for Pollution Control’s latest report said.

This is as per the air quality index which has 24 monitoring centres under Greater Hyderabad Municipal Corporation (GHMC).

Jubilee Hills and Uppal recorded a ‘good’ AQI, at 30 and 50 respectively, on September 7. While Jubilee Hills was at a ‘good’ level in the first week of September, Uppal went from a ’satisfactory’ AQI of 56 to a ‘good’ AQI of 45. Uppal, though close to an industrial area, has still registered a good AQI.

Of the other four national air quality monitoring programme (NAMP) stations, at Balanagar, Paradise, Charminar and Jeedimetla, only Jeedimetla showed no change or improvement or decrease in the AQI.

Balanagar, Paradise and Charminar recorded an improvement in the AQI between the first and second weeks of September.