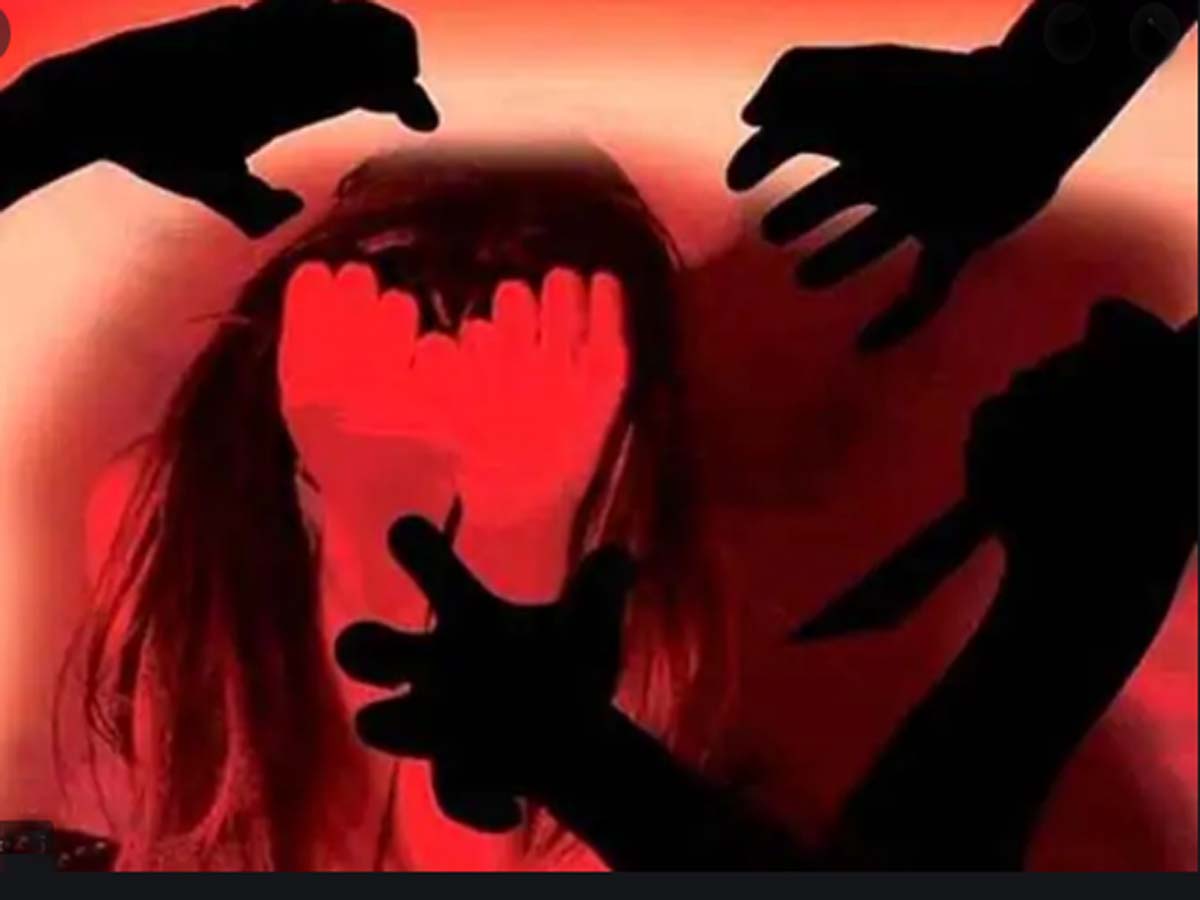 The Jubilee Hills police station has filed a counter against the bail pleas in question.

It has also been learnt that a medical test conducted on all the accused confirmed that they are potent.

The accused had undergone potency test at the Forensic Science department of Osmania General Hospital.

Why potency test was conducted?

The potency test confirms whether the persons who are accused in the rape case are capable of sexual intercourse.

In the Jubilee Hills gang rape case, the potency test result along with other evidences including technical ones will make the prosecution case strong.

As cops have already started questioning the accused in the rape case and gathered evidences, they may now summon other people who are related to the offense.

The cops have not yet decided whether to book parents of minors who drove the cars.

As per police, the parents of the minors were not aware that their children had taken the cars.

The cops have earlier moved petitions for identification parade and collection of blood samples of accused.

The identification parade will pave way for charge sheet.