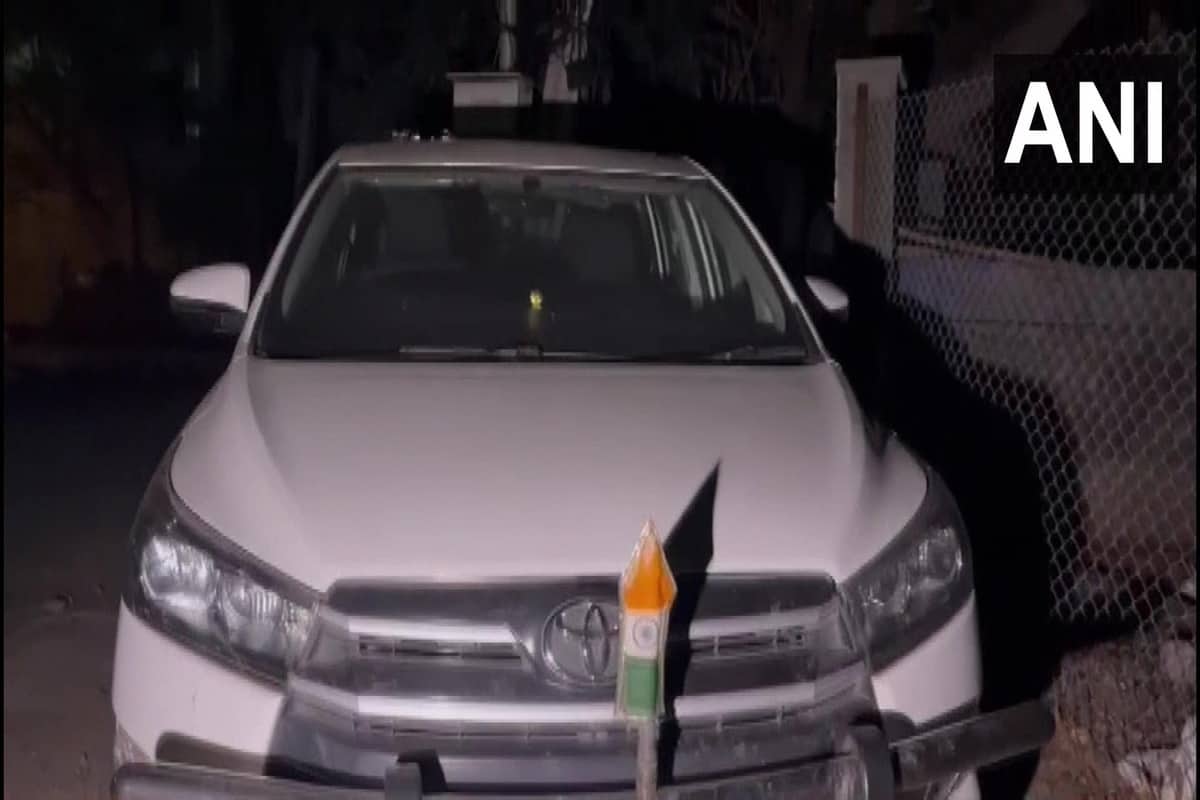 Hyderabad: Although ten days have passed since a 17-year-old girl was gang-raped by five persons including four juveniles at an isolated place in Jubilee Hills Road No 55 in an Innova car, the ownership of the vehicle is still under question.

The ownership of the car is drawing curiosity as the “Government Vehicle’ sticker was affixed on the car bearing a temporary registration number. Reports suggest the car belongs to an important TS Wakf Board functionary.

The Telangana State Waqf Board is one of the richest Muslim institutions in the country – by a board of 11 members comprising religious scholars, advocates, and public representatives.

CV Anand, Hyderabad Commissioner of Police, at a press conference two days ago said that one of the juveniles had brought the car and the driver was driving it. When asked if it was an official vehicle, he answered that initially there was a ‘government vehicle’ sticker on the car and it had a temporary registration number.

“We were busy with identifying all the persons involved in the case and nabbing them. So we did not focus on the ownership of the vehicle so far. The vehicle is seized from a house and shifted to the police station. Clues teams examined it and collected some material,” he said.

Officials in the Wakf Board have no idea if the vehicle was purchased with the funds of the Wakf Board, an autonomous body. “The vehicles are purchased only after approval of the board members during the board meetings. So far there was only one meeting and no such proposal was cleared,” said an official of the TS Wakf Board, speaking to Siasat.com.

“In rare cases, the vehicles are directly purchased or rented vehicles arranged for the chairman or any other board official without the approval of the board,” the official also said.

For now, the vehicle is at the Jubilee Hills police station and is court property.

Meanwhile, the police are also probing who drove the Innova car when, as they claimed the official driver of the vehicle, was asked to leave the car and wait at a bakery at Banjara Hills Road No. 14.

If any minor was driving the car another case could be booked after collecting evidence in the form of footage of the surveillance cameras installed on the road.

The Hyderabad Police have decided to seek trial of the five minors involved in rape and molestation of the 17-year-old minor at Jubilee Hills that took place on May 28. The Juvenile Justice Board (JJB) will have the final say on whether the minors are considered adults or not.

Meanwhile, one of the accused named Saduddin Malik, who is an adult in the case, has been shifted to Jubilee Hills Police Station from Chanchalguda jail for investigation. He will be investigated for four days.

Cops are waiting for permission from JJB to also interrogate the minors in order to gain more information on the case.

Malik alongside four juveniles has been named as accused of the gang rape of a minor. However, the 6th accused a minor has been booked under various sections of the Indian Penal Code for outraging the modesty of a woman and sexual assault.