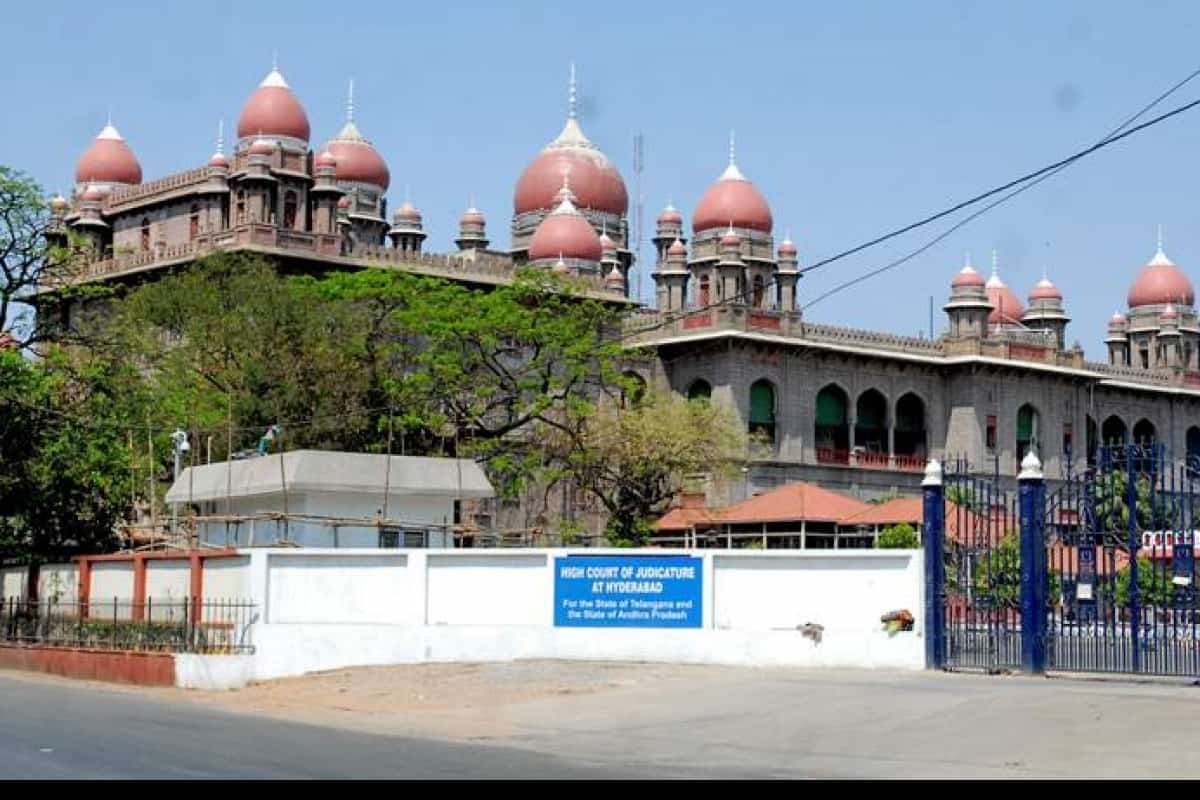 Hyderabad: The Chief Justice of the State Justice Hima Kohli on Sunday hoisted the national flag on the occasion of the 75th Independence Day celebrations. The judges of the high court and advocates took part in the celebrations.

Hima said that they had sent some names for the appointment of some high court judges. She expressed her happiness over the support being extended by the state government and added that the state government had sanctioned 46 new courts and 2170 additional posts and 213 super numeracy posts in the state. She said that the issue of the formation of 33 judicial districts was under their consideration. She said that they had restored the physical hearing in all courts in a partial manner and added that they would restore the physical hearing in a complete manner very soon.