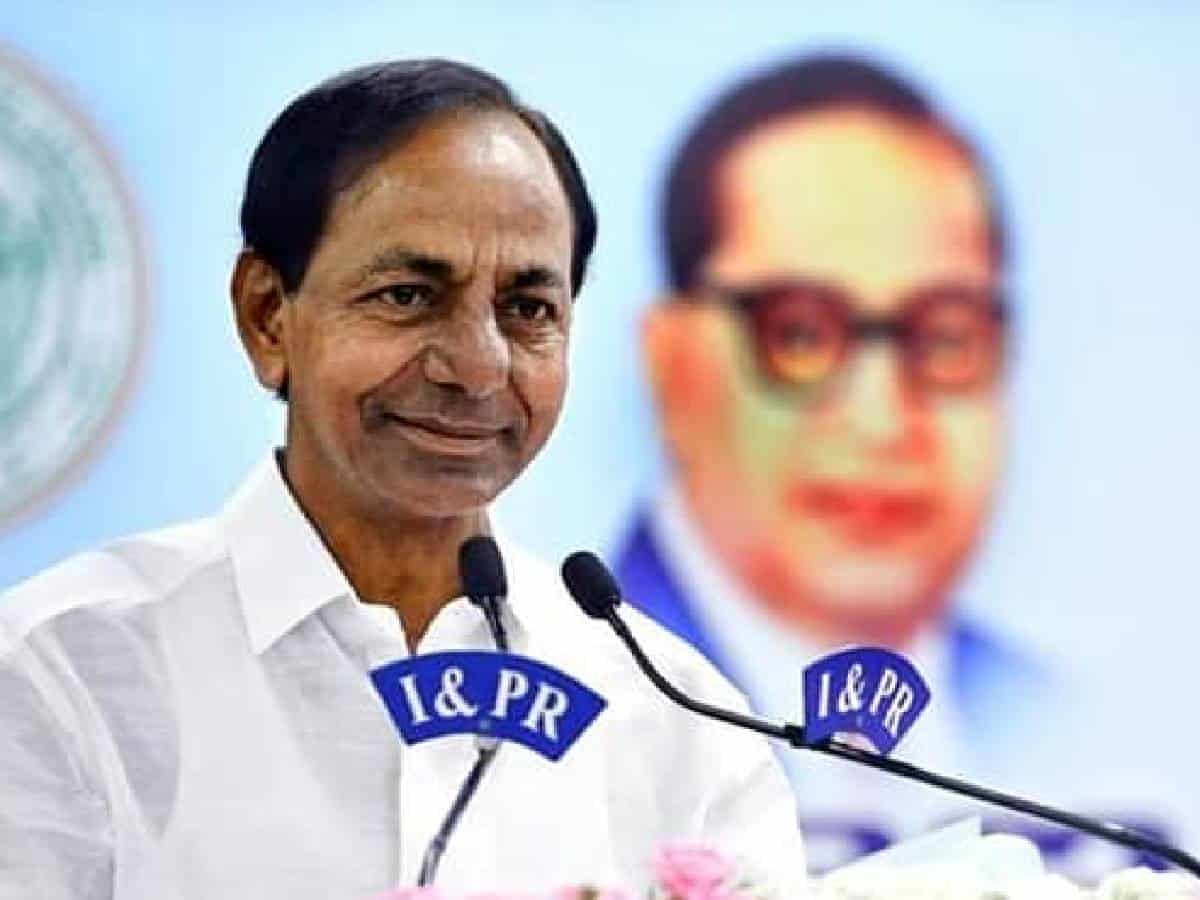 Rao was elected unopposed to the post for a ninth consecutive term.

TRS General Secretary M. Sreenivas Reddy, who was the election officer, announced Rao’s re-election at the party plenary attended by 6,000 delegates from across the state.

KCR, as Rao is popularly known, was declared elected unopposed as no other nomination was received for the post.

His election was a mere formality after no other TRS leader filed nomination till Friday, the last day for filing papers.

In all, 18 nominations were filed by several TRS leaders, proposing the name of Chandrasekhar Rao as President. Ministers, party MPs, MLAs and other leaders had filed nominations on behalf of KCR.

The scrutiny of nomination papers was taken up on Saturday.

The plenary later passed a resolution congratulating KCR on his re-election. He thanked the leaders for electing him unanimously for another term.

KCR presided over the plenary. He highlighted the achievements of the party during the last 20 years and the schemes taken up by the TRS government during the last seven years.

He had resigned from the Telugu Desam Party in 2001 to float TRS to revive the movement for statehood to Telangana. The separate State was carved out of Andhra Pradesh in 2014.