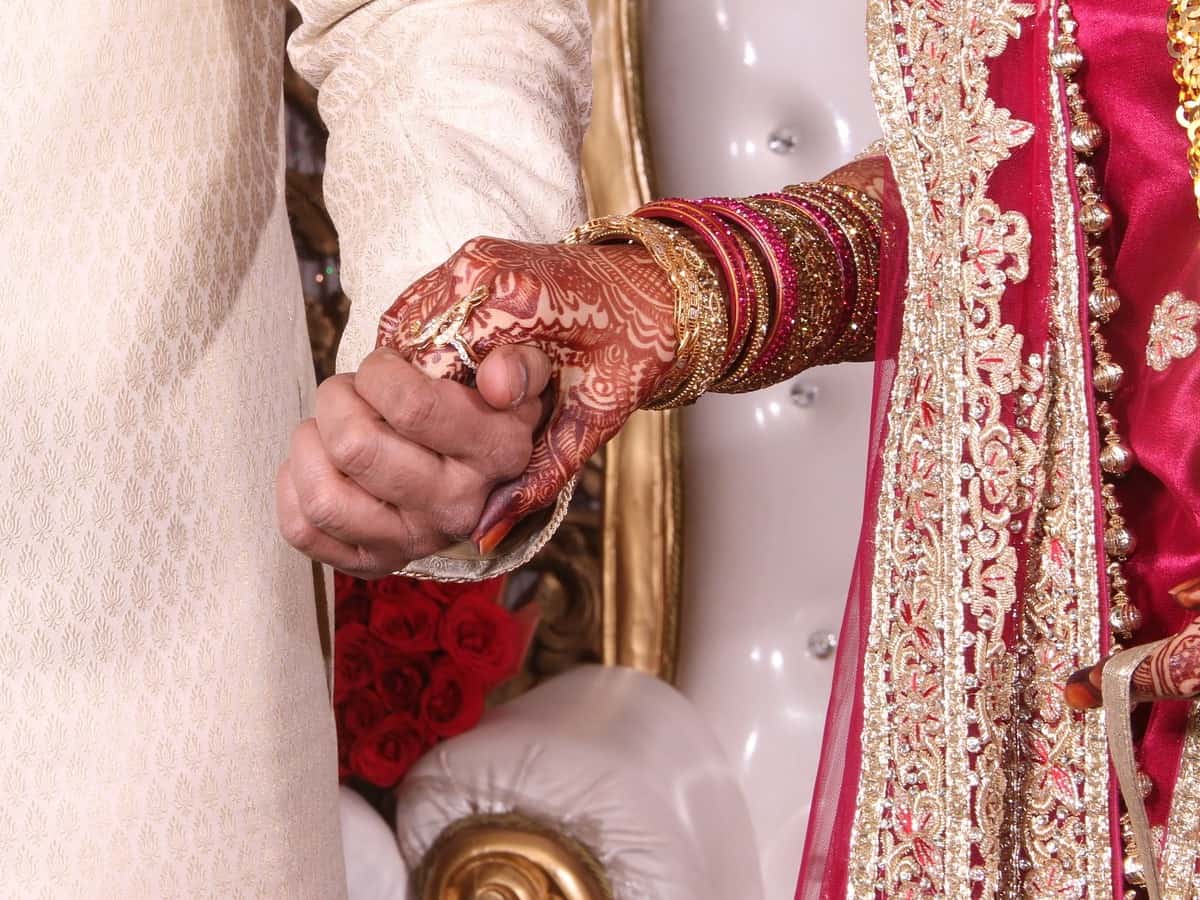 Hyderabad: The Kalyana Lakshmi and Shaadi Mubarak schemes launched by the Telangana government have become a lucrative source of income for agents found at mee-seva centres. These agents are collecting information of the applicants from the meeseva centres and allegedly collect huge commissions from them to expedite their applications.

There are many complaints that commissions are being extorted from the Kalyana Lakshmi and Shaadi Mubarak applicants ostensibly to expedite their applications. These agents are operating with impunity as no action has been taken against their illegal practices.

These touts are charging the applicants anywhere between 10 to 15% of the scheme amount on the plea to pay to the MLA for their signatures and also to the government officials for expediting their applications.

Complaints are streaming in not only from the twin cities of Hyderabad and Secunderabad but from other districts of Telangana.

According to government officials, the beneficiaries are facing difficulties due to these illegal practices of the mee-seva agents. The police must initiate action against them to save the beneficiaries and the reputation of MLAs, tahsildars and other district officials.