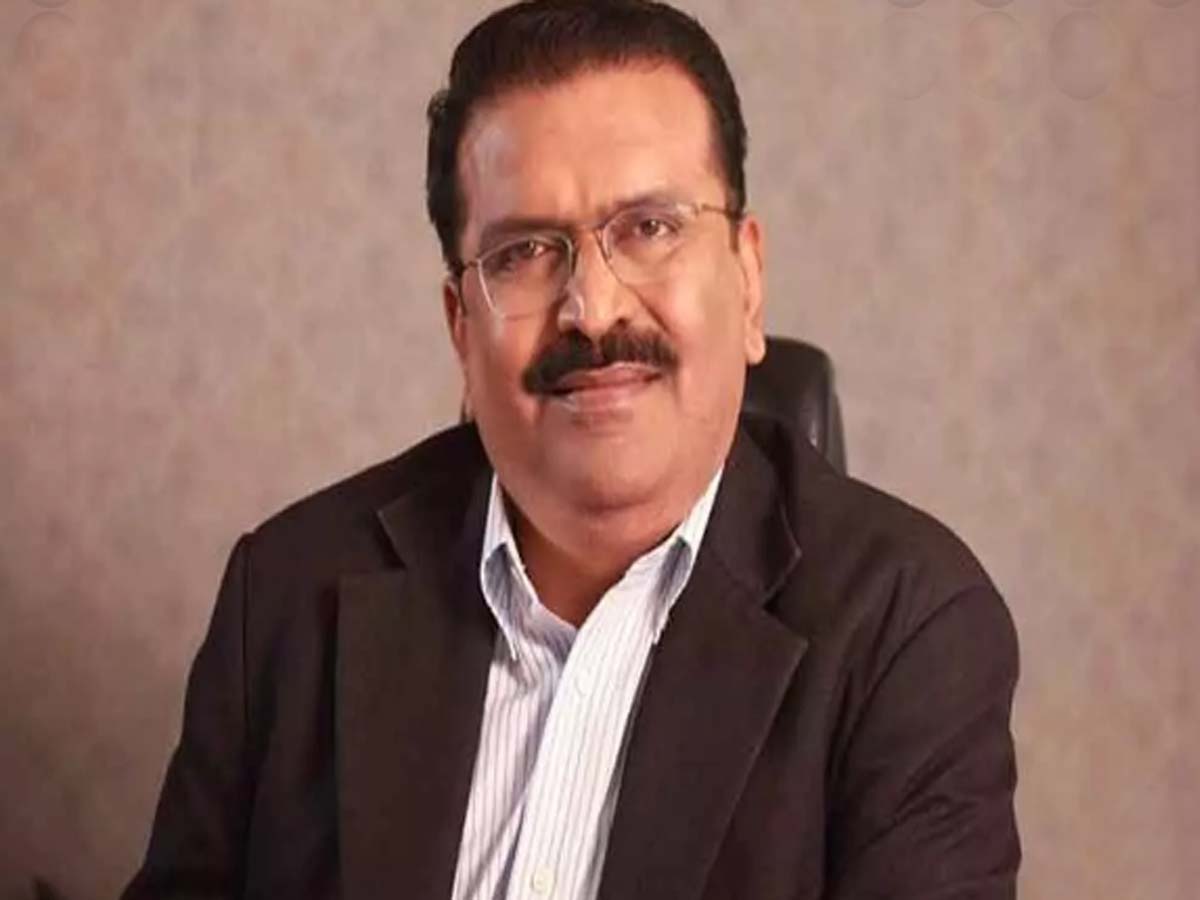 Hyderabad: The Managing Director of Karvy consultancy group Parthasarathy has approached the high court of the state urging it grant him bail in a case filed against him by CCS police.

He was arrested by the Hyderabad police two days back in 780 crore fraud case. He is allegations that he has misused funds to the tune of ₹720 crore. The police is now questioning the accused .

Parthasarathy took loans from various banks like Bajaj Finance, ICICI, HDFC and Kotak Mahindra banks . However he did not clear the loans prompting the banks to lodge a complaint against him. The police arrested the accused after the complaint by the ban