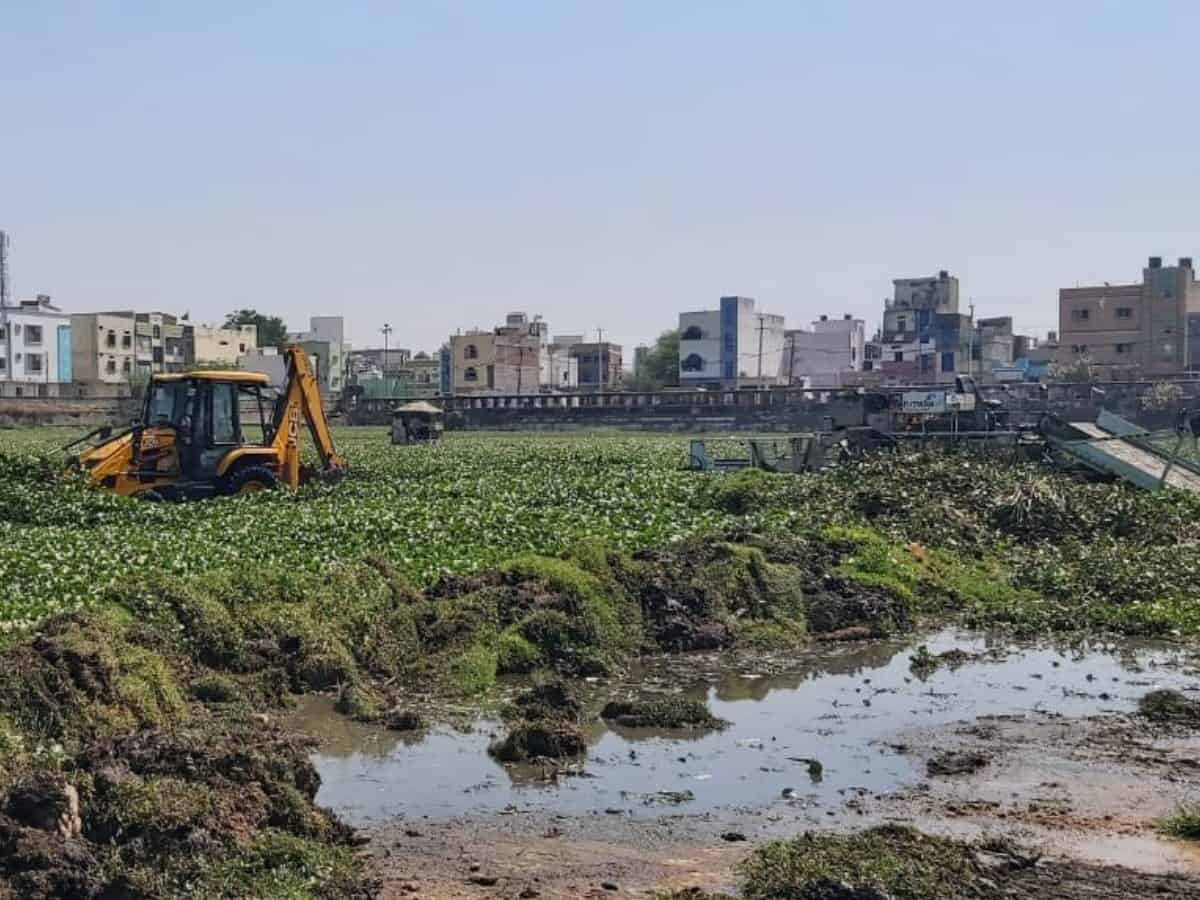 According to the local residents, some people are dumping their garbage in and around the lake as there is no fencing around this historical place. The GHMC cleaning staff too is not cleaning this place due to which the situation is aggravating.

A local resident questioned the futility of the GHMC’s recently concluded cleaning operation. “It is the sheer wastage of the tax-payer’s money if they allow this place to again turn into the garbage dumping ground,” he said.

An official of the Archaeological Survey of India (ASI) said, “Rs.8 crore were spent last year to clean and beautify this historic lake. However, due to lack of fencing or proper vigil garbage is being dumped once again. We have sent a letter to GHMC in this regard but there is no response from them.”