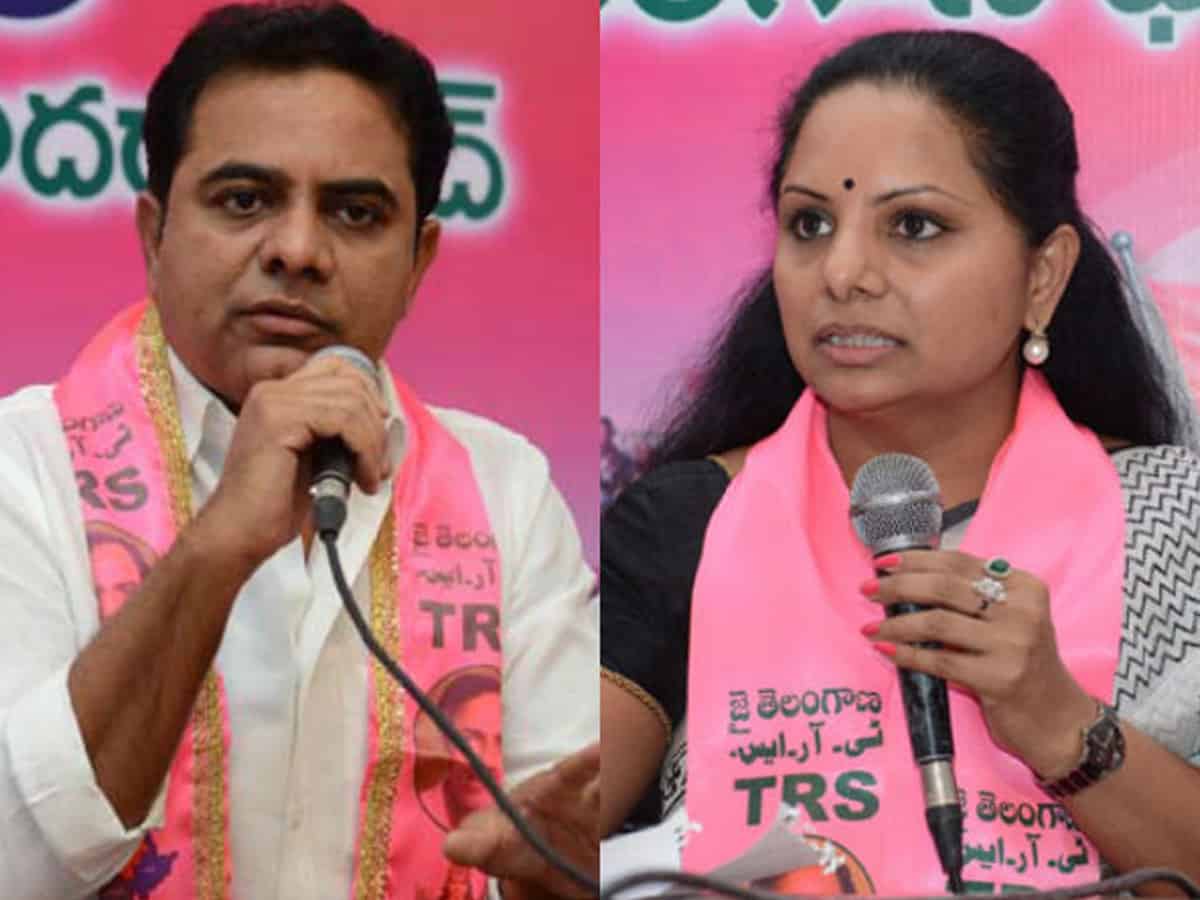 Hyderabad: There are indications that Hyderabad cricket may see more upheavals in the days to come. An entirely new and powerful angle has emerged with the news that K Kavitha, a member of the legislative council and daughter of the Chief Minister K. Chandrasekhar Rao, may take the plunge into matters pertaining to cricket. Whether she herself will wield the baton to straighten out the irregularities or get a person of her choice to do it, will be seen in the near future.

The denial of IPL matches to Hyderabad perhaps may have brought matters to a boiling point and led to some serious thinking in the top levels of state politics. In a way, BCCI’s decision to exclude Hyderabad from its list of hosting cities was a slap in the face of Hyderabad cricket and to the status of Hyderabad in Indian cricket circles.

Hyderabad needs to have a powerful person to speak on its behalf at the national level. What is needed is strong leadership to protect the interest of Hyderabad players and the multitude of ardent fans. So the latest news that has been emerging about Kavitha and the fact that she may toss her hat into the ring may be welcomed by many.

What must be kept in mind is that Hyderabad successfully hosted IPL matches in the past and the Rajiv Gandhi stadium is also the home ground of the Sunrisers team.

The city is home to a large number of knowledgeable and law abiding cricket fans. There has not been a single instance of rioting, vandalism or violence in the long history of cricket in Hyderabad. Matches have always been conducted peacefully and in a manner conducive to good sportsmanship. Many of the world’s legendary international players have graced the greens in Hyderabad and carried back happy memories of the city.

They include great names of the past such as Sir Jack Hobbs, his famous opening partner Hubert Sutcliffe, the august spinner Hedley Verity, controversial England captain Douglas Jardine and in later times, Sir Vivian Richards, Andy Roberts, Clive Lloyd, Alan Border, Malcom Marshall and others. All have played in Hyderabad.

And today Hyderabad is found not worthy enough to host even a single IPL match? And not a single Hyderabad player finds a place in the Sunrisers Hyderabad XI ? Are these steps not an insult to the cricket lovers of Hyderabad? Surely someone powerful needs to speak up for Hyderabad.

It may be recalled that Telangana IT Minister K.T. Rama Rao had last month put out a tweet urging the BCCI to allocate IPL matches to Hyderabad and include the Rajiv Gandhi stadium in Uppal as one of the venues for the matches.

In his tweet Rao had said: “Open appeal to @BCCI and @ IPL office bearers to include Hyderabad as one of the venues for the upcoming IPL season. Our effective Covid containment measures are reflected in our low number of cases among all metro cities in India and elsewhere.

The IT Minister’s interest and commitment to sport was apparent by the fact that he chose to become involved in the issue. His gesture seems to indicate that sports is a subject of importance in the corridors of power within the state of Telangana.

If Kavitha does contest, it will be a first for Hyderabad cricket which has never seen a lady contesting for the job of President. Cricket has had a long and distinguished history in Hyderabad beginning from the pre-independence era. The Hyderabad Cricket Association was formed in April 1934 with Nawab Turab Yar Jung as its President and Syed Mohammad Hadi as its Secretary.

So from 1934 onwards the HCA has organised and developed the sport in the region with success and decorum. But now the fair name of the sport has been tarnished and the image of the HCA has been besmirched with foul deeds and corruption of the highest order.

Will it take a lady to clean the house of its mess and once again bring back the glory of Hyderabad cricket?  If she is able to accomplish this Herculean task and clean the Augean stables as the mythical hero of ancient Greece is said to have done, the fans will be exhilarated beyond measure.

The players too will heave a sigh of relief if their travails are brought to an end and if a transparent method is put in place which will allow them to display their talent and get a reward for their merit. For too long have selection policies been decided by money and manipulations outside the field of play. All fans and players want to see better days in future.