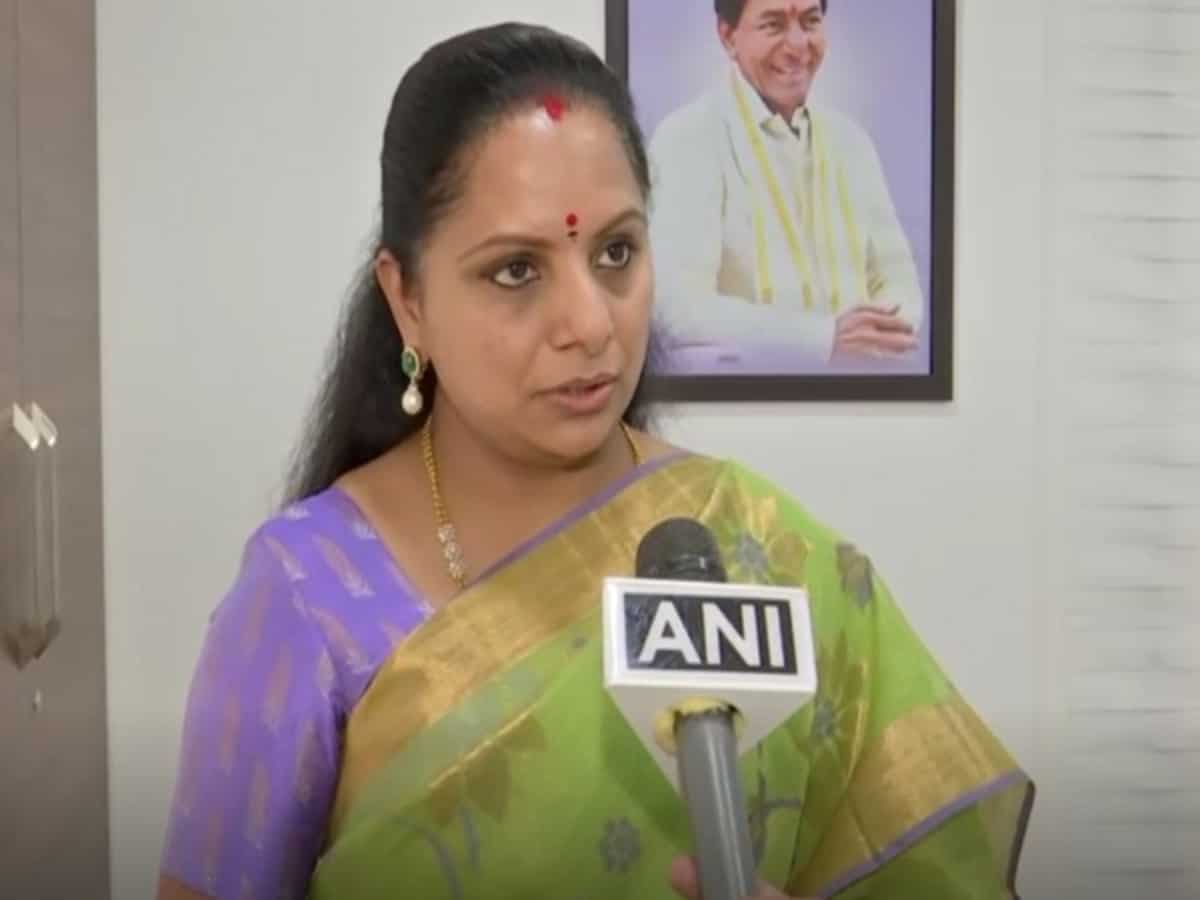 According to the reports, for the past few months, she was keenly following the developments taking place at the association and wants former players to take charge of the association.

She was disappointed as the appointment of former Indian captain Mohammad Azharuddin as the president of Hyderabad Cricket Association has not resulted in any significant developments.