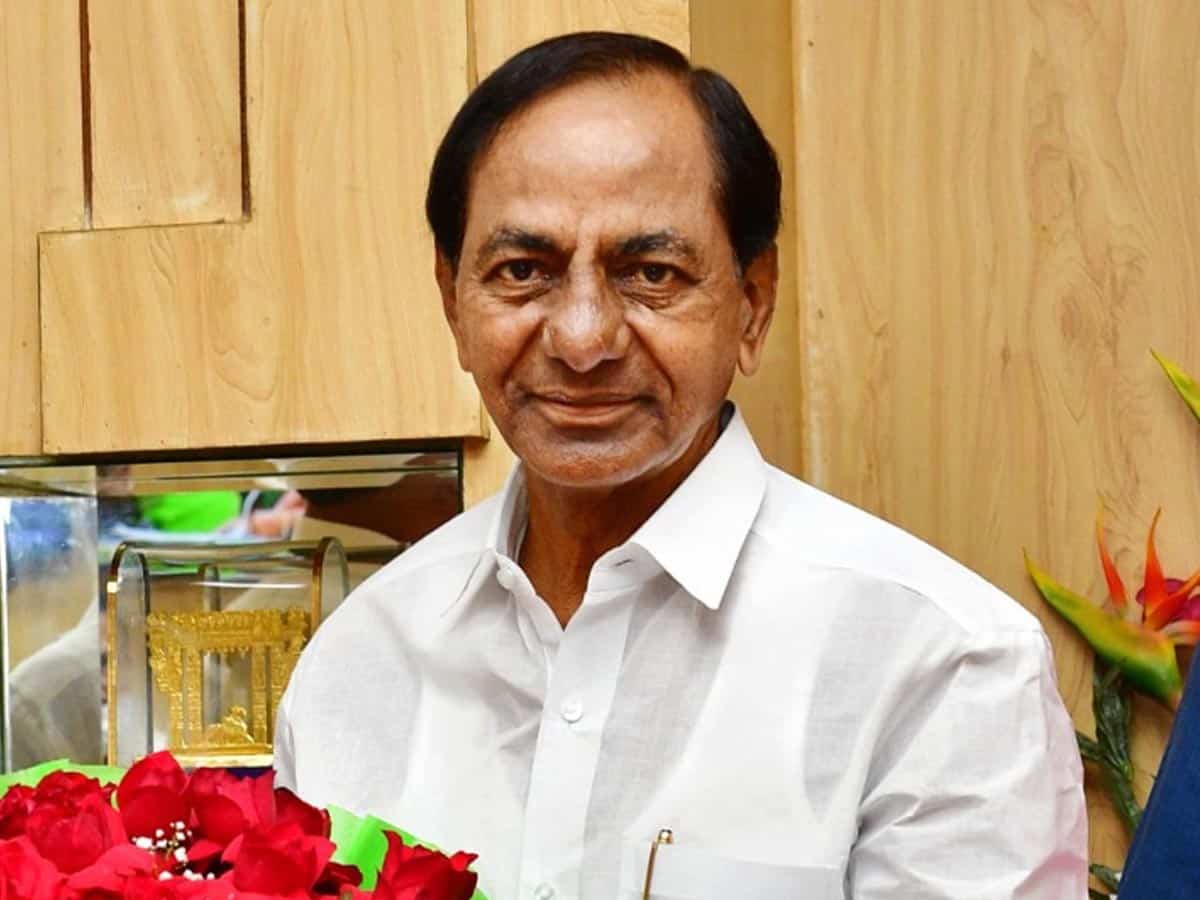 Hyderabad: After continuous deliberations made by All India Majlis-e-ittehadul Muslimeen (AIMIM) in the Telangana legislative assembly, chief minister K Chandrasekar Rao (KCR) on Thursday agreed to immediately order an enquiry by the CB CID into the Waqf board land encroachment issues.

KCR said that he realises the importance to protect and preserve Waqf properties, after which the AIMIM lauded his decision. About a week ago, a petition was filed with the Telangana high court by AIMIM Inquilab’s president Syed Tariq Qadri on September 29 questioning the “illegal” locking of the Telangana state Waqf Board’s record room since 2017, on KCR’s orders.

The Waqf Board’s record room was locked down due to allegations of maladministration although no committee was set up to verify and resolve them. The record room being inaccessible has led to the Waqf Board losing a number of cases in the courts, said Qadri.

“The high court in a previous case had summoned and directed the Special Officer to the Waqf Board, Mohammed Jalaluddin Akbar, to keep records under the care and custody of permanent employees who are accountable under service rules. The issue was also brought up in a meeting before the Central Waqf Council Members on the 30th of July but no action was taken,” Qadri claimed.

He added that Hyderabad district collector should have followed the law and not the dictated out the chief minister’s orders. “The Waqf Board is an autonomous body which has now been reduced to a government body,” said Maulana Qadri.