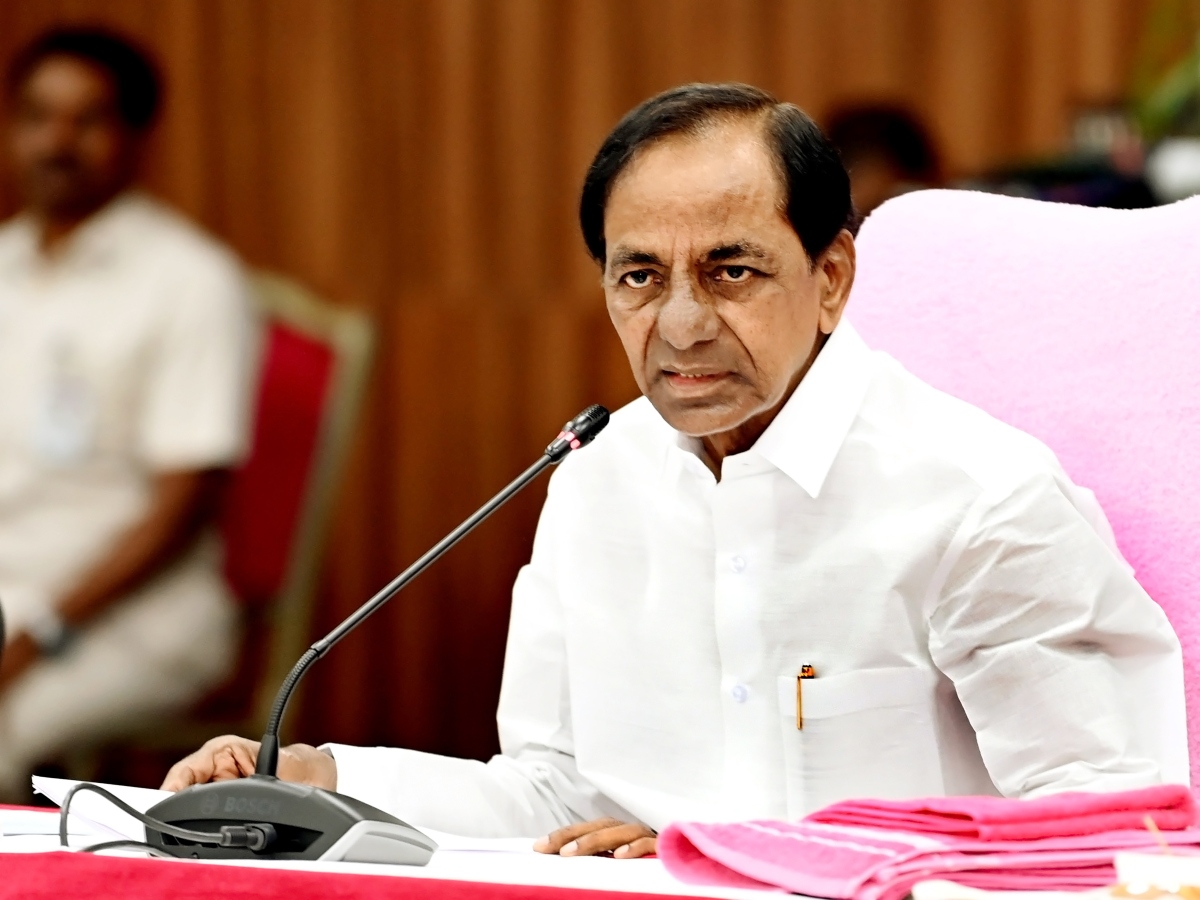 He left for the national capital from the Begumpet airport here. He was accompanied by state Chief Secretary Somesh Kumar, TRS MPs G Ranjit Reddy, J Santosh Kumar and other leaders, an official release said.

It did not give details of his agenda.

KCR has been meeting leaders of various non-BJP parties over the alleged anti-people policies of the NDA government for sometime now. NCP chief Sharad Pawar, former Maharashtra Chief Minister Uddhav Thackeray were among the leaders he had met.

During a visit to Delhi in May this year, Rao met Delhi Chief Minister Arvind Kejriwal and other leaders.