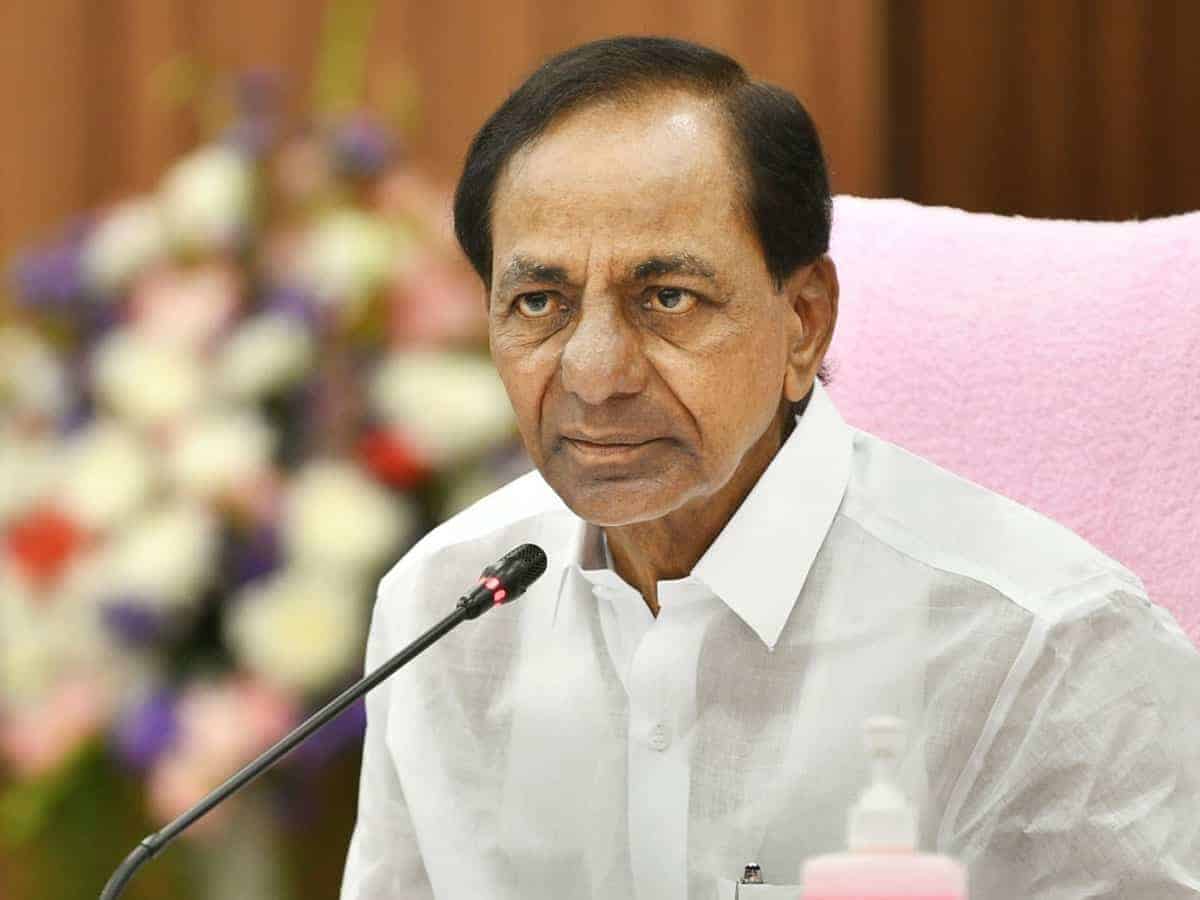 Hyderabad: The schism between the Telangana Governor Dr Tamilisai Soundararajan and the KCR government in Telangana is growing with every passing day.  The chief minister expressed his regret over the attitude of the Governor and termed it as “creating difficulties”.

According to sources, the chief minister and many state ministers expressed their opinion about the governor’s role. “The over zeal of the Governor is creating difficulties for the state government,” the source quoted the Chief Minister as saying.

“The working style of the Governor does not indicate that she has anything to do with the government. The Governor works unilaterally without consulting the state government,” the CM said.

The Governor on the other hand complained that an insult was meted out to her by the state government. This may further widen the schism between the Governor and the Chief minister.

The governor’s insulting charge came in the wake of her meeting with Prime Minister Narendra Modi and Union Home minister Amit Shah last week in Delhi.