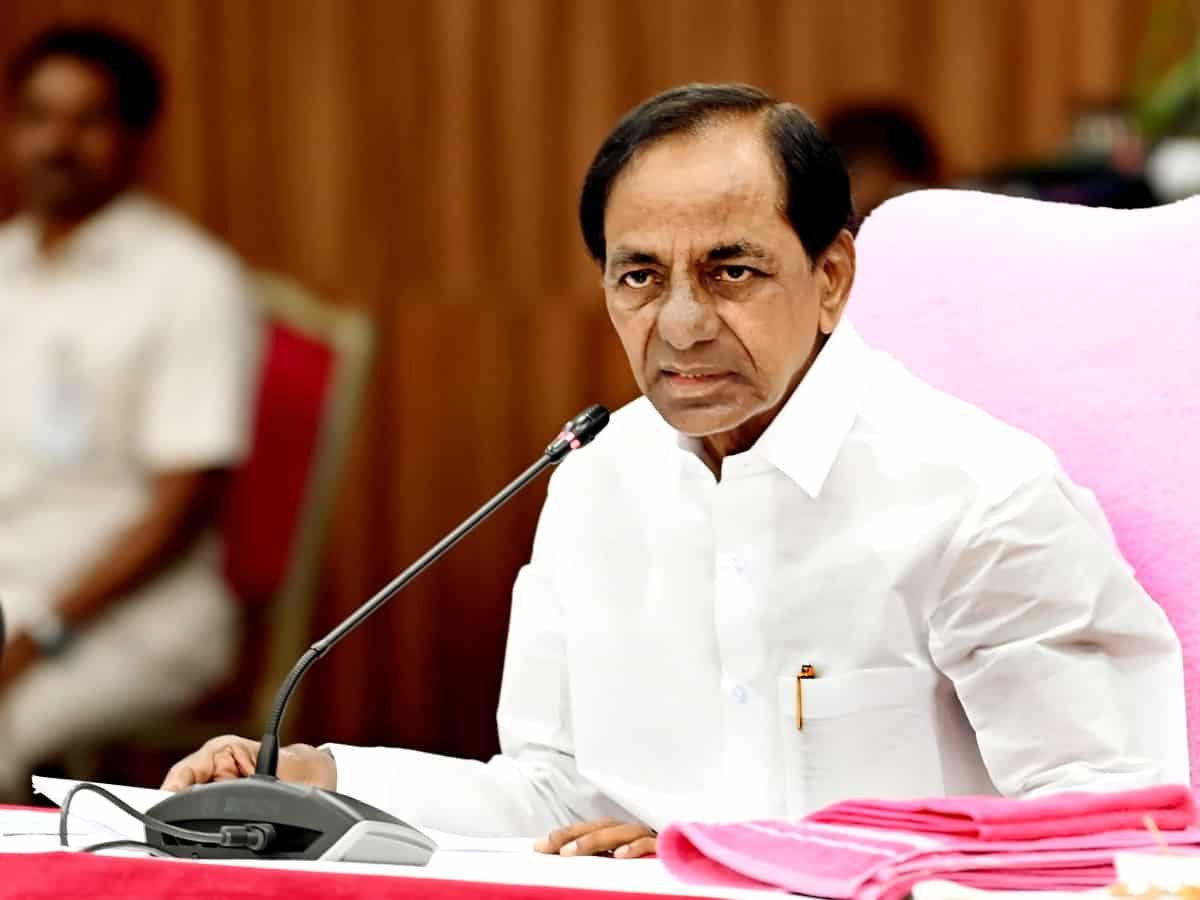 Hyderabad: Telangana Chief Minister K Chandrasekhar Rao on Monday extended greetings to Adivasis and tribals in the state on the eve of World Adivasi Day.

The Telangana government is implementing several programmes for the welfare and growth of Adivasis, he said in a release.

Rao said his government is effectively implementing the Sub-Plan meant for the tribals. It is also offering high quality education through Gurukulams (residential schools), foreign education through Ambedkar overseas Education Fund, among others.

The government is improving road network and power supply and other infrastructure facilities in the tribal habitations, he said.

The prestigious Ramji Gondu memorial museum will be established soon. Kumram Bheem memorial and other museums are already opened, he added.