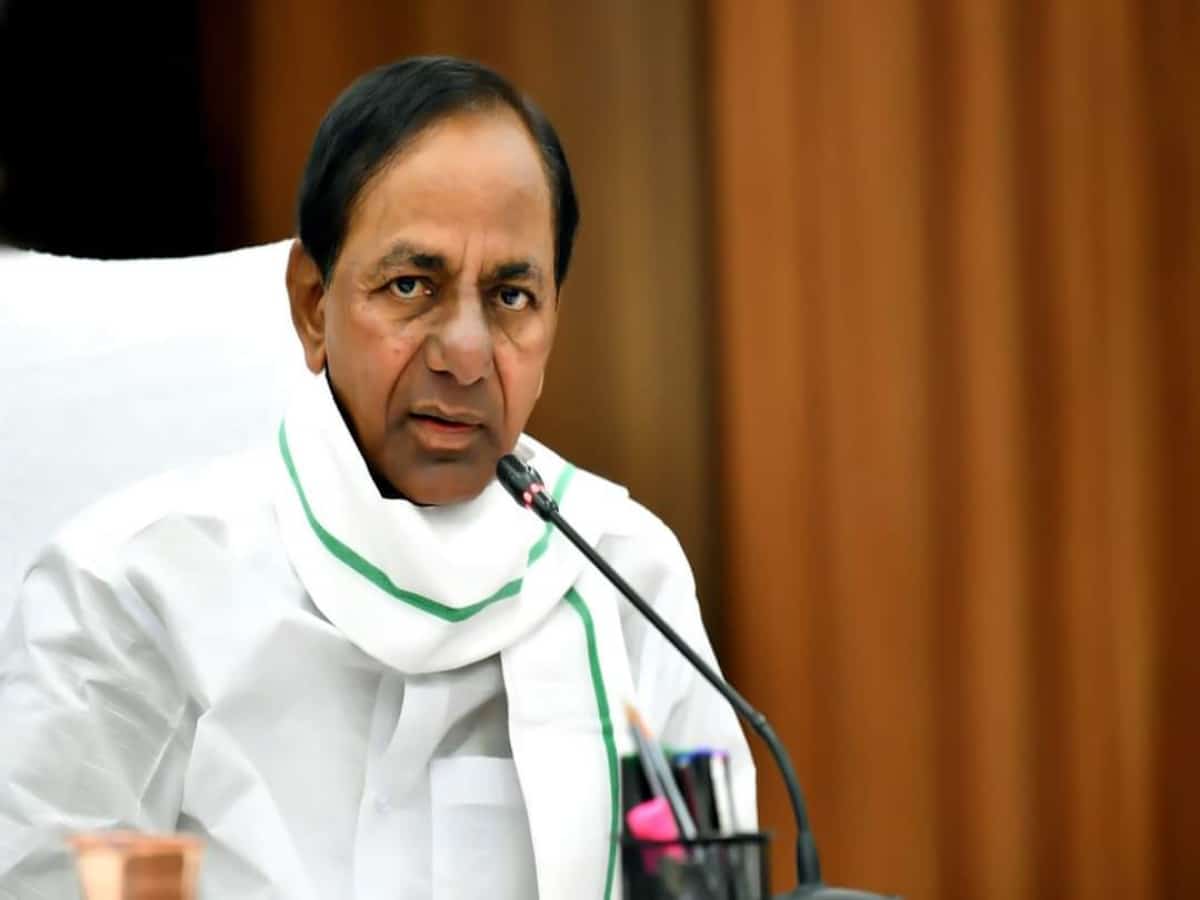 This is the second time that KCR is paying a visit to Srirangam. Earlier, he visited the temple in May 2019.

Rao’s meeting with Stalin, whose party-Dravida Munnetra Kazhagam (DMK)- is a constituent of the United Progressive Alliance (UPA) assumes significance amid Telangana’s row with the NDA government on paddy procurement.

In October, Stalin wrote to his counterparts in 11 non-BJP ruled states including Telangana and Goa, seeking their support to oppose the National Eligibility-cum-Entrance Test and restore “the primacy of states” in education.

Rao met with Stalin when the latter was in the opposition in 2019 as part of his futile attempt to float a non-BJP, non-Congress Front.