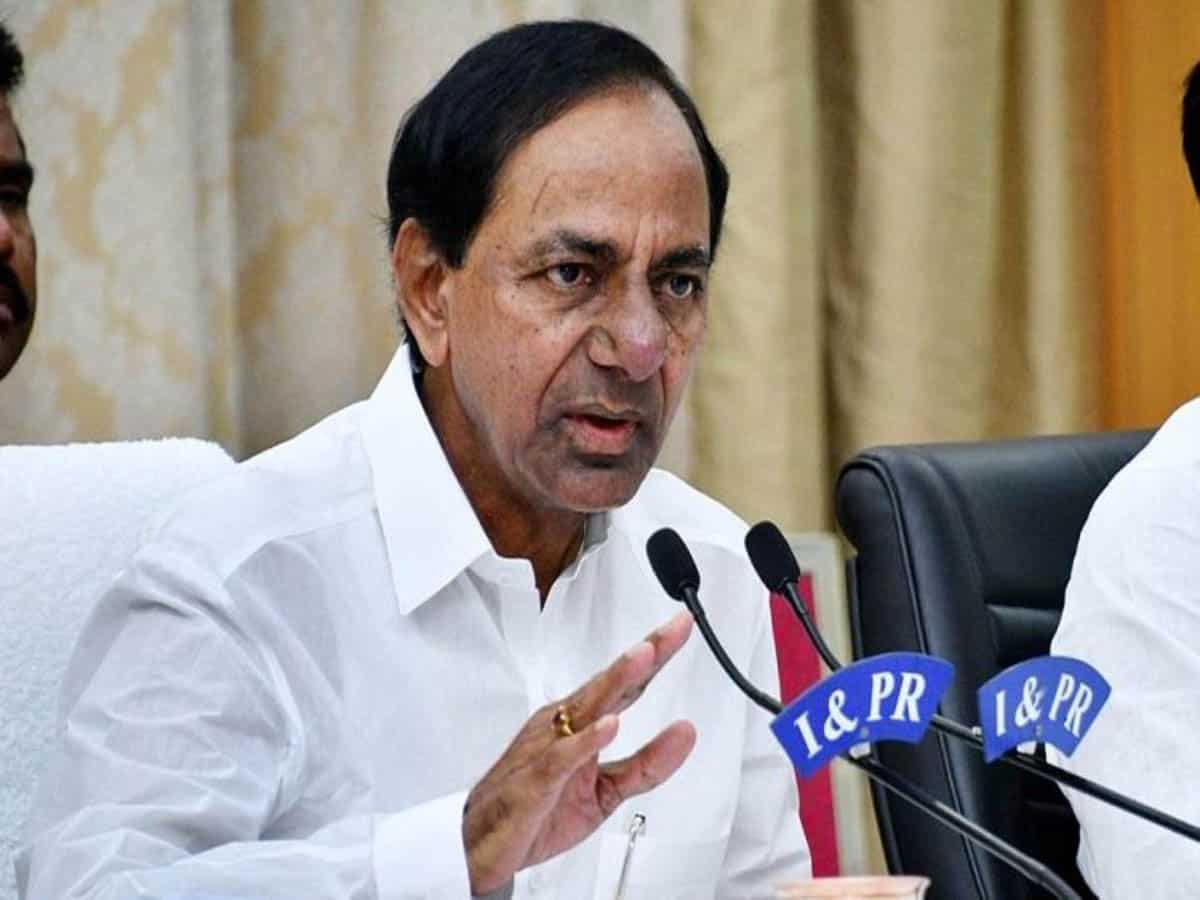 According to information the Chief Minister called a meeting with officials of police, excise and others to discuss the problems related to drugs’ cases and the mafia involved in it.

During the meeting with Ministers Mahamood Ali and others, KCR will discuss the issues of drugs, and seek steps to control the menace. The government spent huge funds to modernize the police department to offer friendly policing services.

The KCR Government eradicated illicit liquor, banned clubs of playing cards, and put an end to illegal activities. Now with the drug issues being cropped up in the country, the state government is focusing on checking the problem. KCR Government will take appropriate action during the key meeting on October