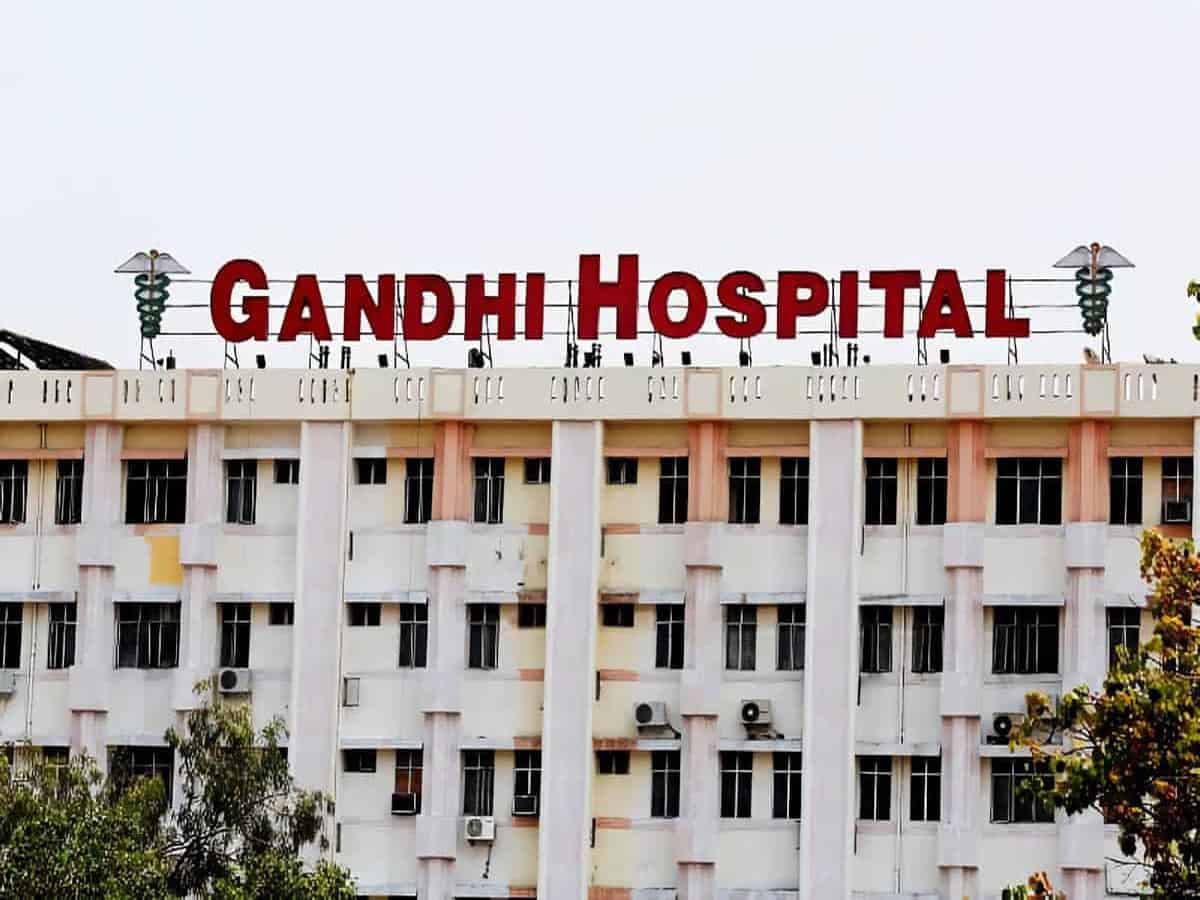 Hyderabad: The Telangana State Government will launch Rs 5 meal scheme across all the government hospitals in the state within 3 months. The state Chief Minister K Chandrasekhar Rao is expected to inaugurate the scheme in Gandhi Hospital soon.

In the wake of the success of the Annapurna scheme in Greater Hyderabad Municipal Corporation limits, the scheme was to be launched in other districts of Telangana.

The Telangana State Medical Services and Infrastructure Development Corporation has decided to set up Annapoorna centres in government hospitals within the limits of the Greater Hyderabad Municipal Corporation.

This Rs 5 meal scheme shall be implemented across all the district hospitals in the State phase-wise.

The proposals for setting up Annapurna scheme centres in the existing government hospitals have been sent to the state government and the Health Department and approval has already been taken.

But due to some technical issues, there has been some delay.  However, In the early next month, this scheme shall be launched.

KCR is expected to inaugurate the Annapurna Centre in Gandhi Hospital soon.