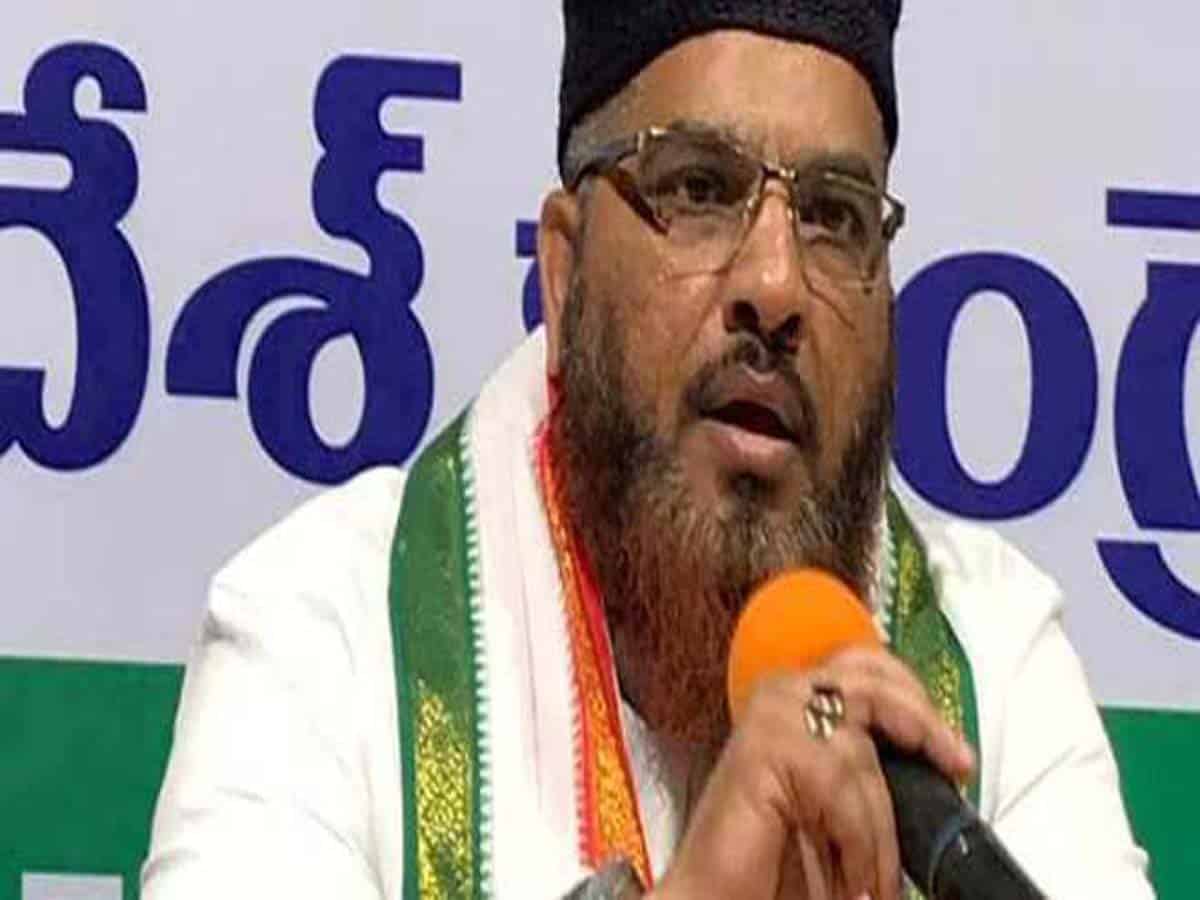 “On one hand the TRS government supports and expresses its solidarity with the farmers, on the other hand it is preparing to implement the Central Government’s Farmer’s bills.  TRS had supported ‘Bharat Band’ declared by the farmers but after meeting the PM Narendra Modi and the Home Minister Amit Shah in Delhi, KCR took a U-turn”, Sohail said.

Sohail declared the Central’s Farmer’s bills are not in favor of the farmers and they would suffer heavily due to these bills and accused, “the government is planning to close the current food grain markets and trying to help ‘Adanis’ and ‘Ambanis’ to loot the farmers.”

The Chairman also said that the new Farmer’s bills are not only anti-farmers but it is anti-people as well.  He urged TRS leaders to question KCR’s policies and put pressure on him to do the course correction.  “All those who wish to get the state rid of KCR family are welcome to join Congress.  Farmer’s rights cannot be safeguarded till the Central Government withdraws its controversial bills”, Sohail said.