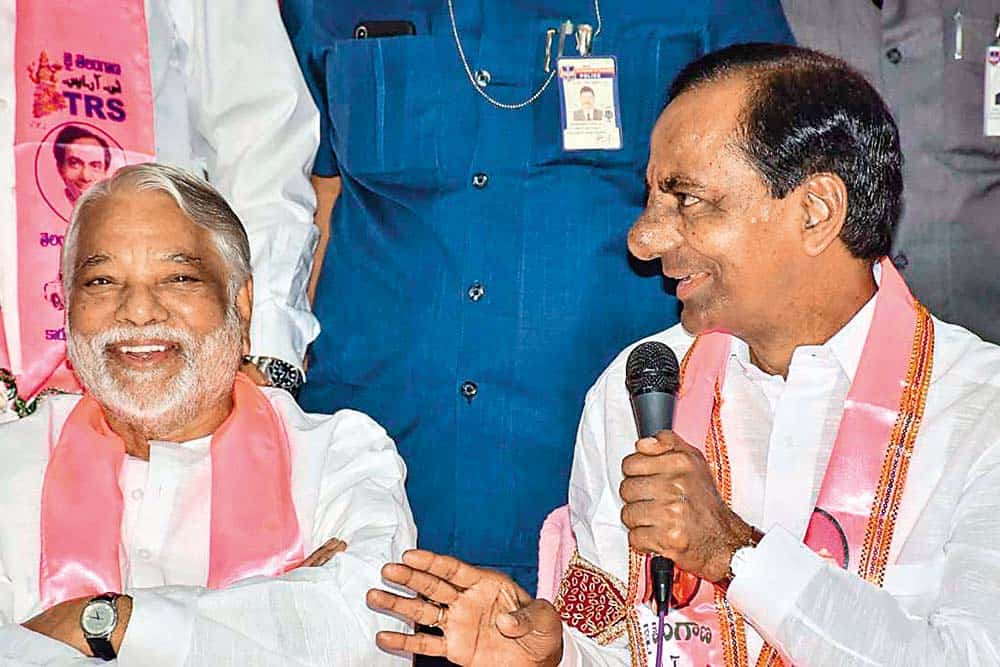 He slammed the Centre for creating panic among the farmers as they are on a war path seeking repeal of three farm laws.The centre should disclose the facts it discussed with farmers leaders on the issue he asked. In the Rajya Sabha, the TRS MP has sought that the centre should adopt a mechanism to address the farm laws issue remained unaddressed for more than two months. It is time to address MSP row and resolve the stablemate.

If the centre wants to look into the issue they must be called for an amicable decision, he suggested. Keshava Rao expressed dismay and anguish at the negligence by the centre on the key issue of farm laws that are passed amid opposition parties crying foul.

The elected leaders are supposed to take a call through a dialogue on the same. Dragging on the farmers’ protests is not good and enough time was wasted so far as there is no breakthrough his fumed.The TRS MP asked the chairman and the centre as to why the three laws are being opposed. Can the centre give MSP as being sought by the agitating farmers and will they be coming to talks on the samehe asked.

Keshava Rao reportedly opposed the way the police force using barricades, nails put up on the roads to prevent farmers. The centre has to find a mechanism on the contentious turned farm laws he said.