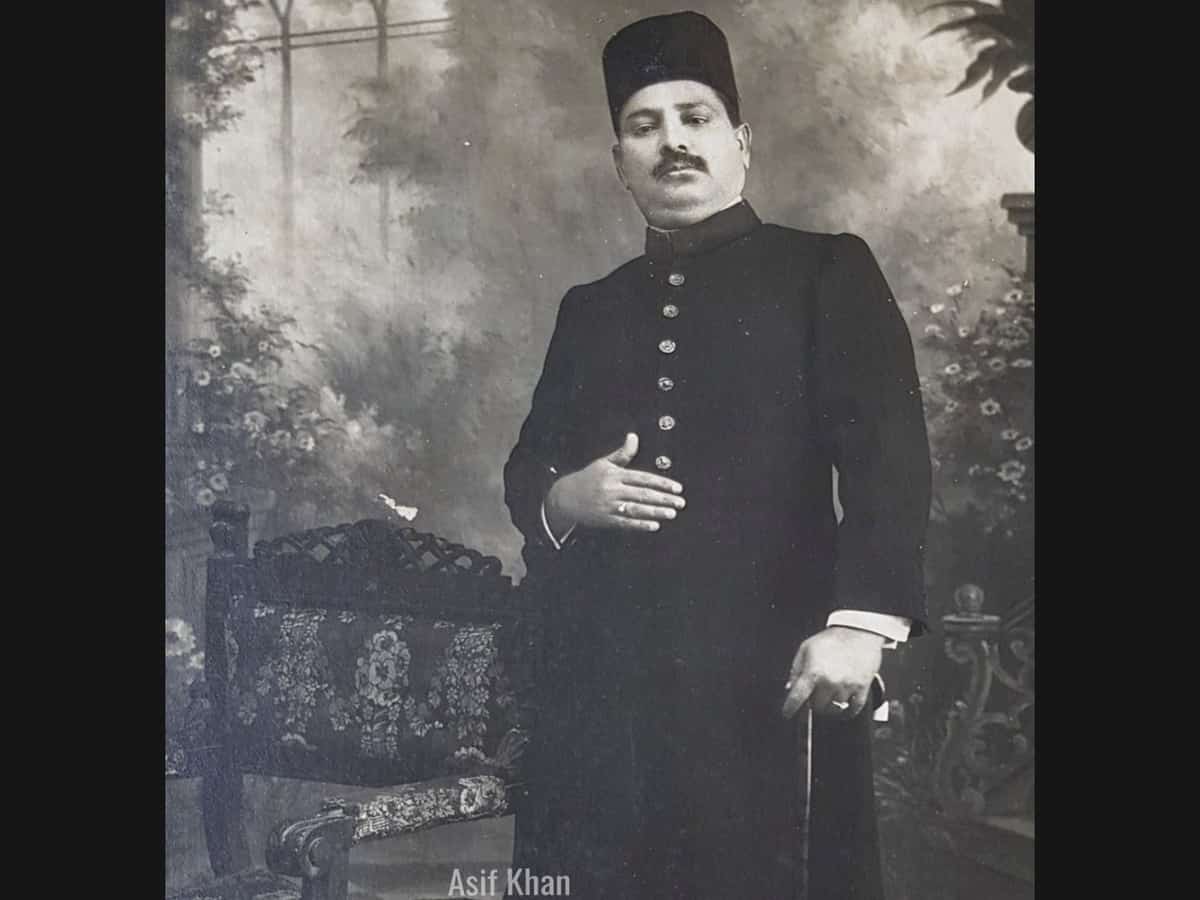 Hyderabad: In the 1920s after his father’s demise, Khan Bahadur Abdul Karim Babukhan took over the construction business and in later years attained remarkable credentials for his contribution towards the infrastructure and industrial development in the growth of erstwhile “Hyderabad State” during the rule of 7th Asaf Jah, Nizam Of Hyderabad, Mir Osman Ali Khan Bahadur.

He established “Hyderabad Construction Company” in the early 1930s under which, many architectural and engineering wonders were constructed under the rule and order of Nizam of Hyderabad as listed under.

Industries attributed and promoted by him

In the year 1930, he was conferred with the title of “Khan Sahib” by British Viceroy “Lord Irwin” on behalf of King George V of England.

In year 1945, he was conferred with the title of “Khan Bahadur” by British Viceroy “Viscount Wavell” on behalf of King George VI of England.

“Khan Bahadur” title holds a higher rank and position and had superseded the earlier one “Khan Sahib”. It’s very rare to confer two titles to the same person.

Both titles were conferred for his recognition towards CIvil/Public services.

He attained high regard and respect, and maintained close relationships with prominent dignitaries, nobles, members of royal families, politicians, and businessmen.