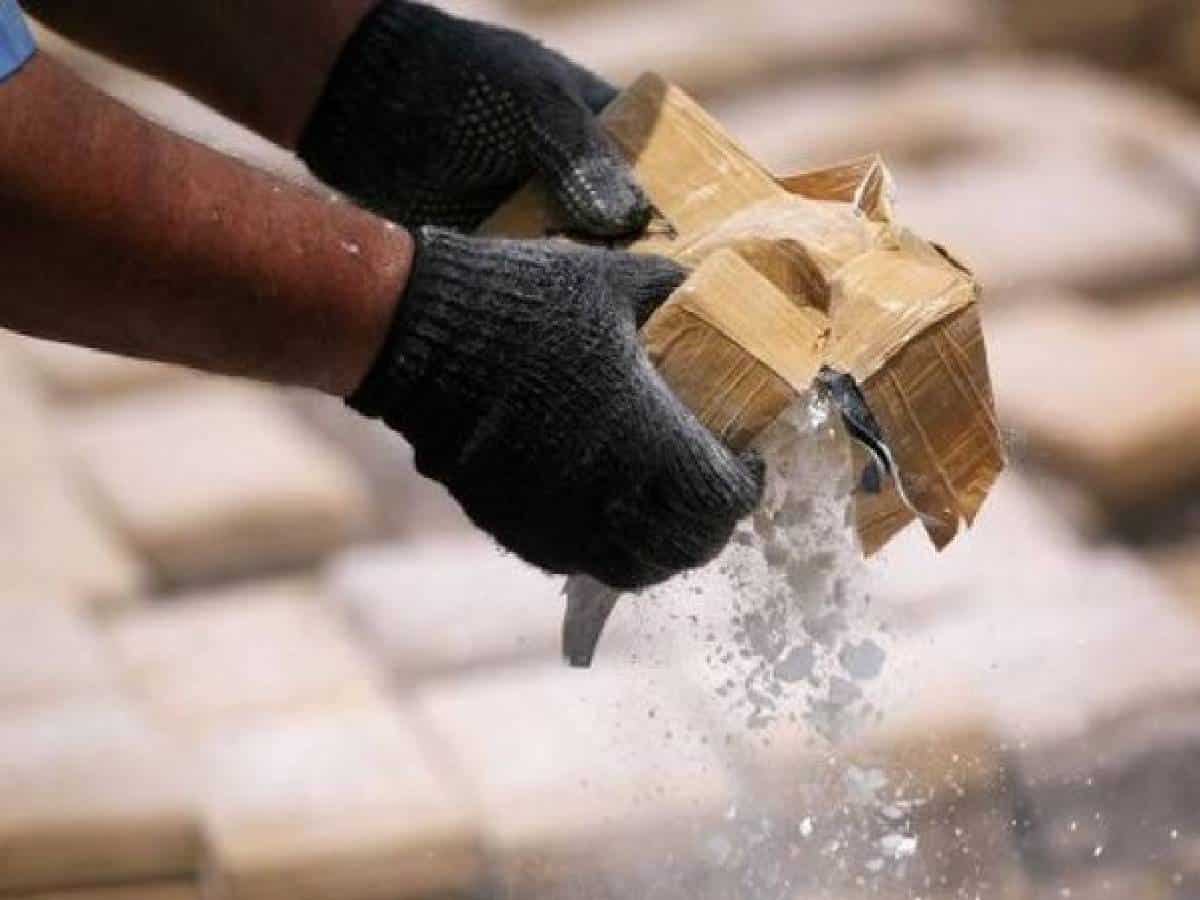 Panaji: The Goa-based kin of a man arrested by Hyderabad police in Telangana for alleged drug peddling had filed a complaint here after he had gone missing on August 1, an official said on Sunday.

“The kin of Borkar had filed a complaint on August 2 after he went missing a day earlier. Some CCTV footage we found showed him being bundled into a taxi by a few men,” an Anjuna police station official told PTI.

“The family suspected he had been kidnapped and filed an additional complaint of abduction. It was then the Hyderabad police informed he was in their custody,” Borkar’s lawyer Kamlakant Poulekar said.

Borkar was arrested by Goa police’s Anti Narcotics Cell in 2014, an official added.