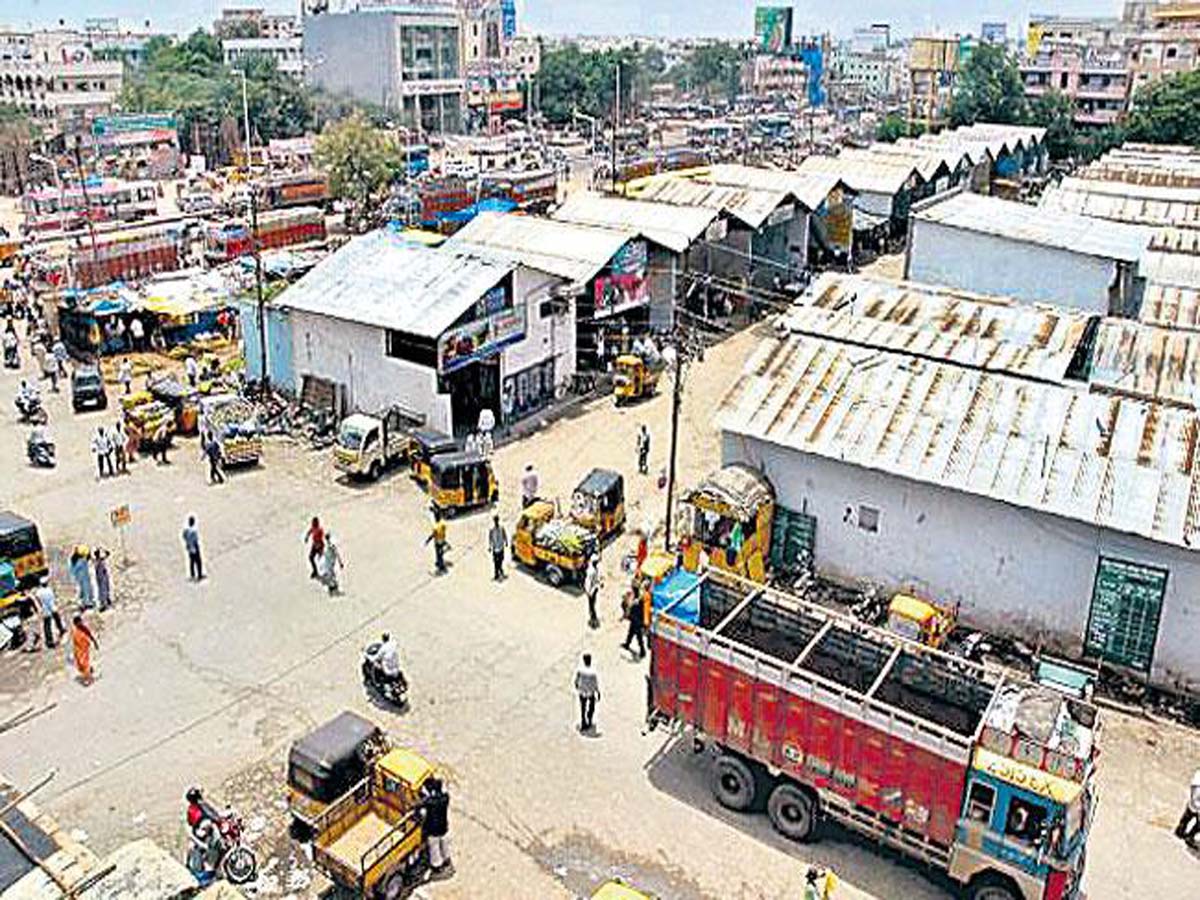 Hyderabad: The famous fruit market of the city Kothapet fruits market will be officially shut down Today. The vice chairman of the market committee Mutyam Reddy said that they had resolved to close down the market from the midnight of Saturday.

He said that the process of the shifting of the market would begin from the 25th of this month and added that it would continue till October 1.