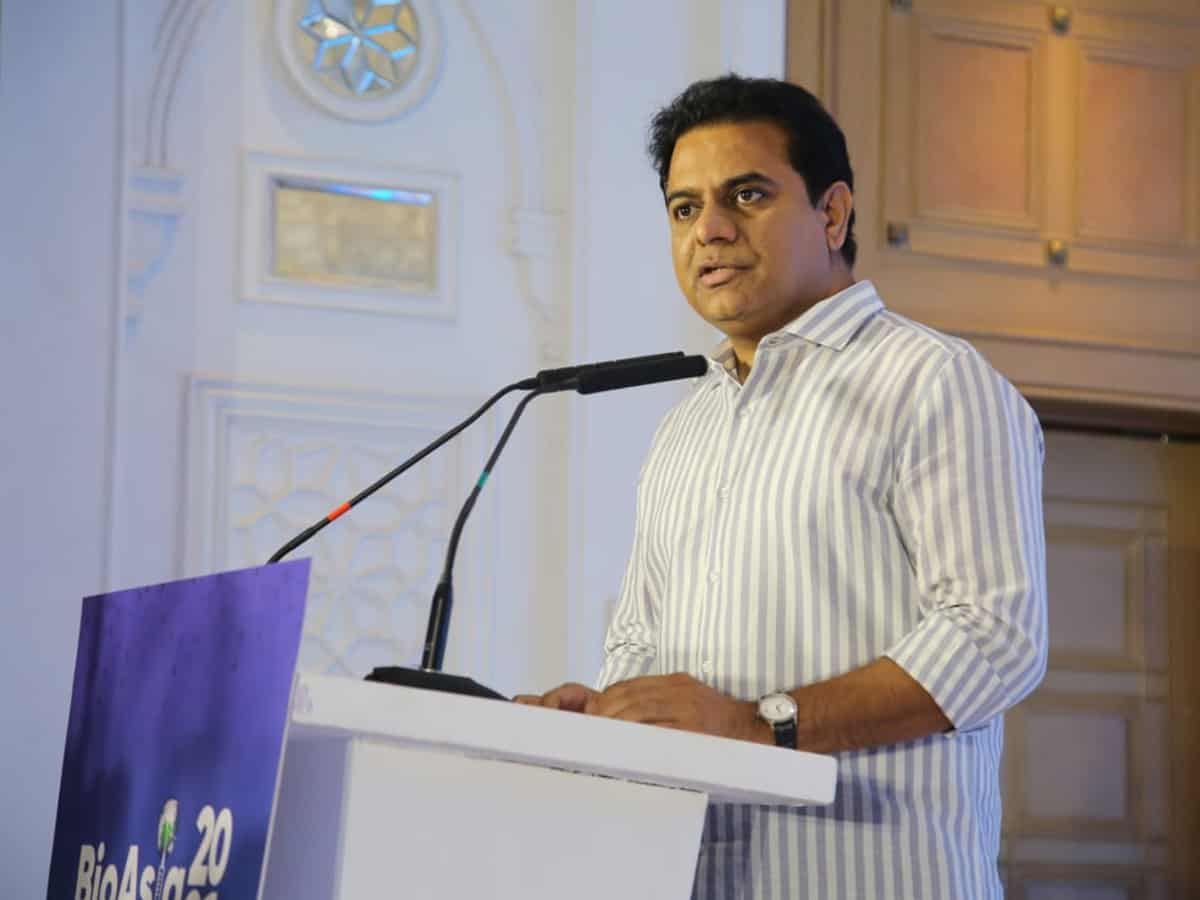 Launching the new Information Technology policy KTR said that a “truly contactless, paperless and presenceless” government will be created all of the state’s services being available over the web and mobile applications (except in cases where physical presence is required).

The new IT policy is the second one launched by the Telangana government, with the first one being unveiled in 2016. Under the mechanisms, KTR said the state government will ensure that at least one person in every household is digitally literate. “Over 12,000 Digital Telangana centres will be set up at the Panchayat level to provide digital services even in the remote locations,” he added.

The second ICT policy includes a five-point vision statement to amplify Telangana’s status as a technology leader and hopes to digitally empower citizens and work on a digital government. The policy also aims to facilitate investments and create jobs in the Product, Engineering, and R&D fields.

The main focus areas for the police are product development, engineering and R&D, global capability centers, and sustaining the IT Services ecosystem, stated KTR.

“The first ICT policy was announced in 2016 as a set of guiding principles for the Information technology department. It set the strategy for the department and the goals for the growth in technology in Telangana for 2016-2021 and the second ICT policy hopes to be a continuation of the same” said KTR.

Telangana has seen the highest annual growth rate in IT/ITeS exports in the last 5 years in the country. The electronics sector saw over 1.5 lakh jobs being created. Telangana has also managed to develop a robust innovation ecosystem, said a press release from KTR’s office on Thursday.

Several new and growing technologies have been taken up by the Emerging Technologies wing in the state, and sectoral policies for Open Data, Blockchain, Data analytics, AI, Cybersecurity, Cloud adoption and e-Waste management have also been launched, stated KTR during the new IT policy’s launch.

Memorandums of Understanding (MoUs) and partnerships were also announced at the launch by the minister. The IT department has also teamed with Microsoft on cloud and cloud-assisted technologies, set up a National Centre for Additive Manufacturing, partnered with German development corporation’s Fair Forward to provide “AI for all” among other initiatives.

On Thursday, another note from KTR’s office also stated that T-Fiber (Telangana government’s flagship programme to set up high speed internet) will provide internet connectivity to all government institutions, rural and urban households to enable services such as education at home, skilling at home, healthcare at home, and Rural eCommerce. new-age technologies in the field of agriculture will be learned at the Rythu Vedika Centres.

The portal for startup Telangana can be accessed at https://startup.telangana.gov.in/