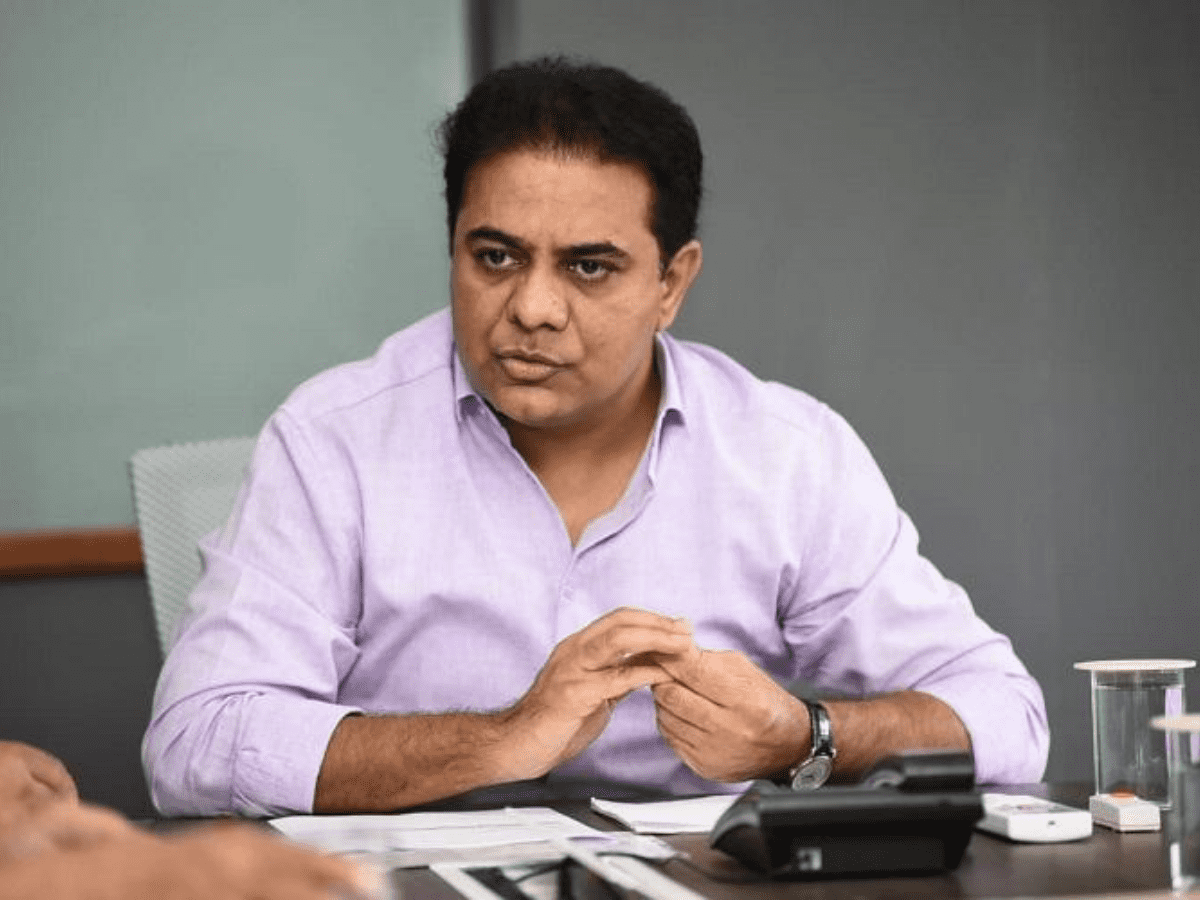 Hyderabad: Telangana minister for IT and Industries KT Rama Rao (KTR) on Saturday questioned the increasing raids on the opposition by central agencies.

KTR also taunted the BJP leaders, asking the Centre whether they were related to Satya Harishchandra. The minister took to twitter and posed a question to the BJP led Centre, “How many ED, IT & CBI raids on BJP leaders or their kith & kin in last 8 years? Kya Sab Ke Sab BJP waale Satya Harischandra Ke rishthedaar hain? #JustAsking” read the post.

Over the past few months there have been an increased number of raids against opposition members by the central agencies.

Jain was produced before Special CBI Court Judge Geetanjali Goel in the ED’s case, in which he was arrested on Monday evening.