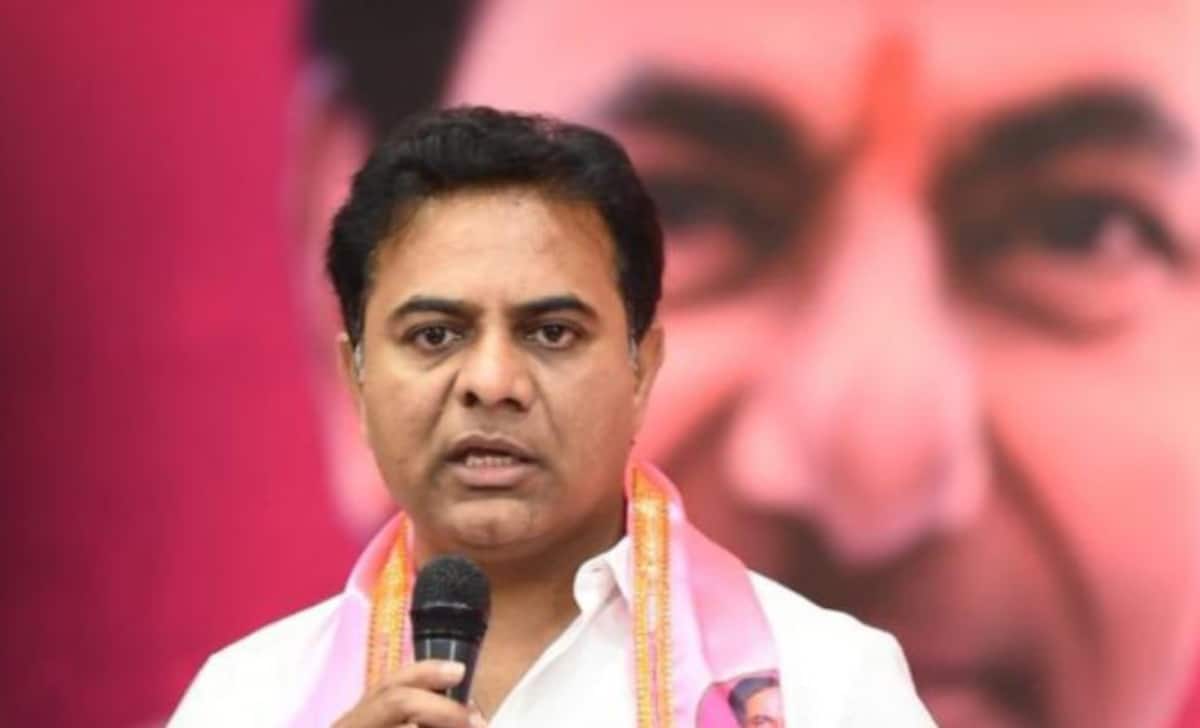 He also asked the TRS leaders to fight the Opposition on the lines of ideological, policy-making and performance issues.

“Guys, let’s leave the kids out of these political battles. It’s unbecoming and not acceptable. Appeal to all TRS leaders and social media soldiers to NOT indulge in dragging the children of our political opponents. Let’s take them to task on ideological, policy and performance issues,” he said in a tweet.

His statement came as several Opposition leaders dragged children in their political fights.