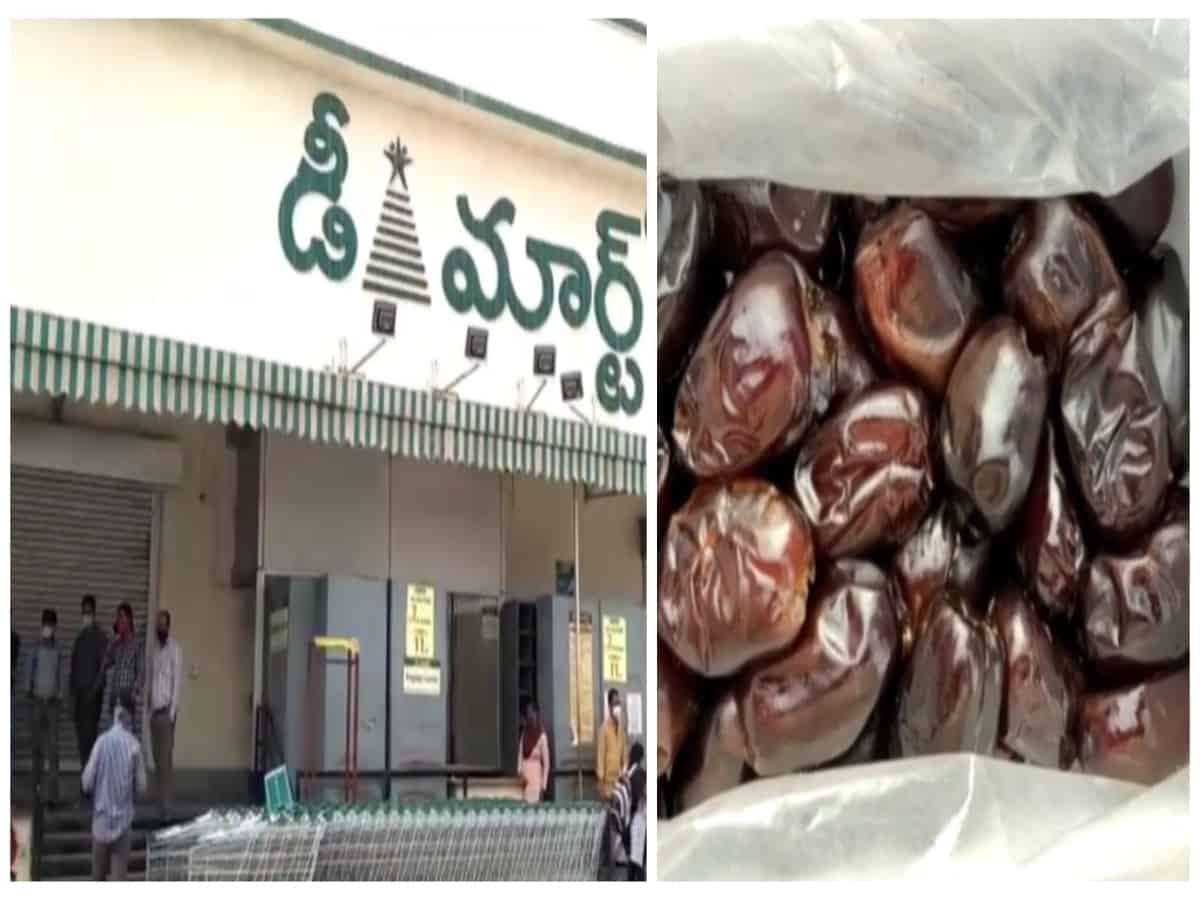 The authorities seized the outlet after acting upon a complaint filed by a customer on worm filled dates.

The customer went to D-Mart in Kushaiguda on December 30. He bought 20 packets of Kimia dates, along with other household items.

The phone was switched off when called the customer care number to complain. He also complained to the authorities to take action against Kimia dates for non-compliance with quality standards and Kushaiguda D-Mart for fraudulent sales.