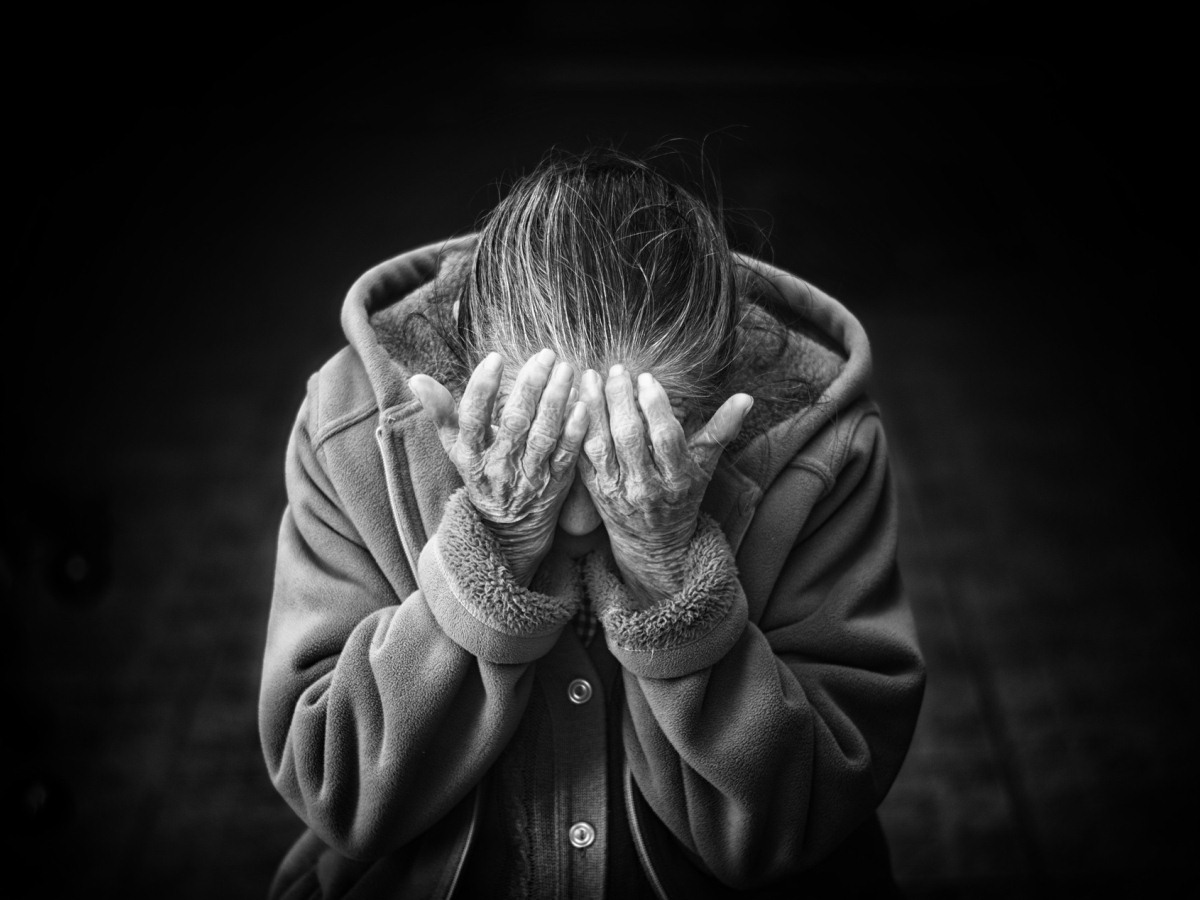 Hyderabad: The legal measures to render relief to the senior citizens are not bringing the desired results due to the lack of awareness of these laws.  Only 5.1% of the sr. citizens are aware of the welfare and maintenance of Parents and Sr. Citizen’s Act, as revealed in the Longitudinal Ageing Study in India (LASI) Wave-1 report prepared by International Institute for Population Sciences (IIPS).

This Act details the reasons to protect the rights of the Sr. Citizen.  The property transferred could be declared null and void and their entitlement for the medical services through the state government and monthly allowance from their children etc.

The report is an investigation of the growing aged population in India, their health, economic and social betterment.  A country wide date and fact sheets issued for the Central and the State ruled areas.

The report is prepared in cooperation of LASI, IIPS, Harvard T.H. Chan School of Public Health and University of Southern California.  This report gives percentage details of these Sr. Citizens living alone or with their spouses or their children and the awareness about the Government pension schemes and other important details.

For preparing this report, 2475 persons were interviewed.  The field work was carried out during July and November 2018.  According to Telangana Fact Sheet, 10.5% of those interviewed stay alone.  There is an assumption that the Sr. Citizens are economic burden. But the study revealed that 2.4% Sr. Citizens in fact provide financial help.  About 39% have their Insurance coverage.