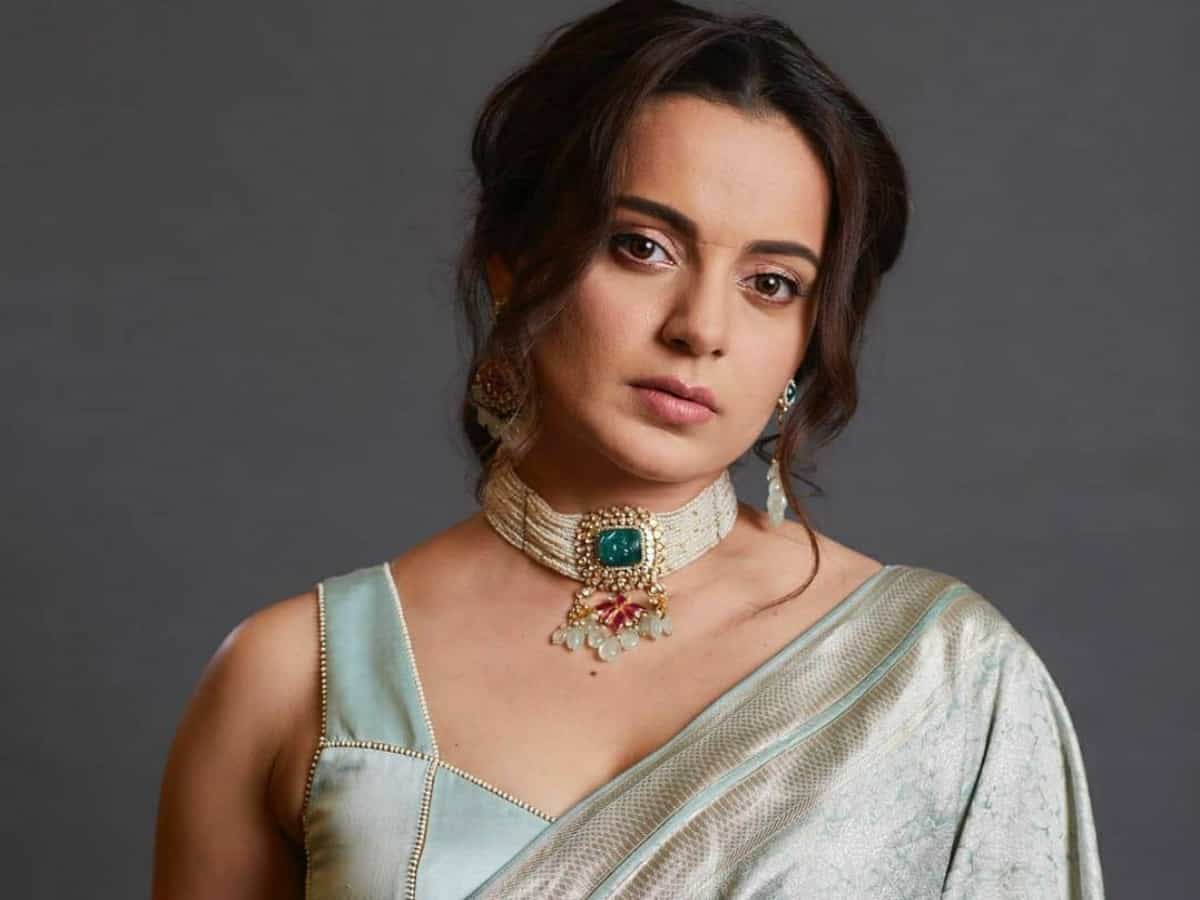 Hyderabad: Demanding penal action against Bollywood actress Kangana Ranaut for her alleged “alms” remark about India’s Freedom, a city-based Lawyer has filed a petition on the same with the Chief Justice of India.

Advocate Khaja Aijazuddin in his letter pleaded to take Suo-Moto cognizance of his petition by initiating an enquiry and directing executives from the Indian union to take penal action against Kangana Ranaut.

In the letter petition, the lawyer said that Kangana Ranaut had criticized the freedom fighters and said, “Vo Azaadi nahi thi, vo bheek thi. Jo Azaadi mili hai, vo 2014 mei mili hai” (What we got in 1947 was not independence, it was alms. We got freedom only in 2014.”

The lawyer in his petition said that the freedom fighters who fought for India’s independence include Mahatma Gandhi. Her statement has resulted in “utmost chaos and disturbances” in India, which will warrant stringent criminal action against her for sedition and bringing disrepute to the Constitution of India, said Aijazuddin.

He asserted that Ranaut’s statement is illegal and offensive and attracts charges of sedition under the provisions of IPC Section 124-A (Sedition), 504 (Intentional insult with intent to provoke breach of the peace), 505 (Statements conducing to public mischief) and so also Section 2 of the Prevention of Insults to National Honour Act, 1971.

“Her offensive statement attacking the Constitution of India and degrading the freedom fighters and martyrs of the Country who have laid down their lives and sacrifice for attaining Independence in the year 1947 attracts penal action. The statement was widely spread across social media and print media,” Aijazuddin added.

The lawyer also said that the central government and other state governments “are very much aware of” what Kangana said, and have failed to initiate any action against the Bollywood actress. Hence, he sought the intervention of the Supreme Court of India to intervene and take necessary action.