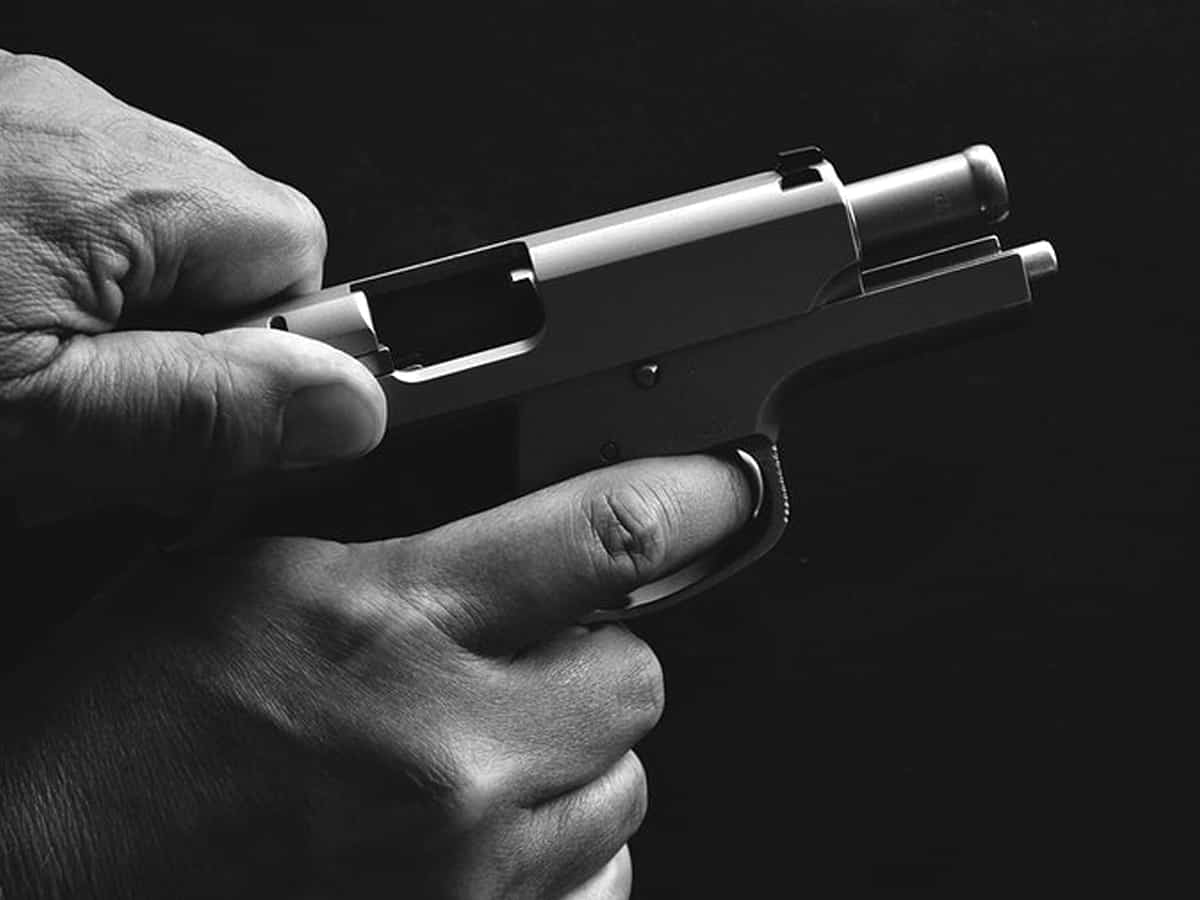 Hyderabad: A lawyer shot himself dead at his residence at Baghlingampalli area in Hyderabad on Friday, police said.

Shiva Reddy (44) killed himself by opening fire from his licensed revolver. Hailing from Andhra Pradesh’s Kadapa district, he had earlier served in the Indian Air Force (IAF) as a sergeant.

After taking voluntary retirement from IAF, he was practicing as an advocate.

According to police, after separation from wife, Shiva Reddy was living alone. He reached Hyderabad from Kadapa around 6 a.m. Friday.

Shiva Reddy’s sister Maheshwari tried to contact him over phone. As he was not responding, she alerted her friend Lakshmi Bhavani who lives in Kachiguda area.

Man shoots dead second wife during pregnancy in UP village

Lakshmi, with her mother, reached Shiva Reddy’s house but found the door bolted from inside. They took the help of watchman to break open the door and found Shiva Reddy lying dead in a pool of blood.

On receiving the information, police reached the scene and shifted the body to Osmania Hospital for autopsy. Clues teams collected clues from the scene. The police also seized the lawyer’s mobile phone.

The reason for Shiva Reddy’s suicide was not known. Chikkadpally police registered a case and took up investigation.