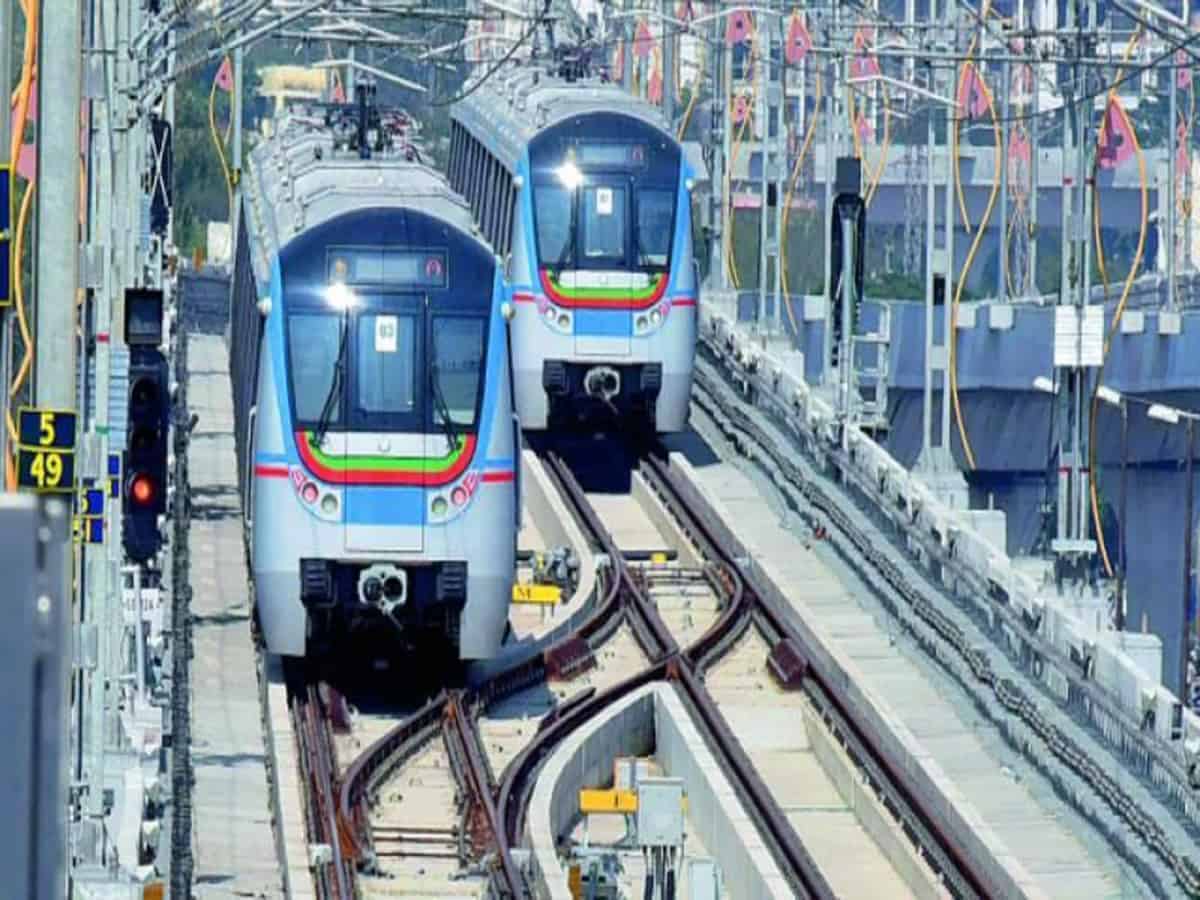 Hyderabad: Telangana Chief Minister K. Chandrasekhar Rao on Friday responded positively to a request by L&T to help overcome the losses it is incurring in running the Hyderabad Metro Rail.

At a meeting with the Chief Minister, the L&T representatives said they were incurring the losses due to Covid-19 pandemic, and the government should help them.

According to Chief Minister’s Office (CMO), the Chief Minister responded positively to the request. He instructed the officials concerned to examine how the government can extend support to the L&T as per rules.

He instructed the officials in the CMO to review the matter and submit a report to him.

Stating that the Hyderabad Metro offered safe and protective transportation system during the pandemic, the CM has assured the L&T that the state government would extend all support to it to take innovative measures to run the Metro more efficiently.

The 73-km elevated metro is the biggest metro project in the world in public private partnership (PPP) model built at a total cost of Rs 20,000 crore.

L&T Metro Rail Hyderabad Ld (L&TMRHL), the private partner in the project, has suffered huge losses due to Covid-19 induced lockdown. It was estimated to have suffered Rs 300 crore losses during five and a half months last year when it could not operate the services.

The Metro operator suffered more losses due to lockdown in May-June this year.

Hyderabad Metro was operating 55 trains carrying about 4.5 lakh passengers every day before operations were suspended on March 22 last year.

After 169 days, the services resumed on September 7 but the new mandatory safety guidelines led to big drop in the number of passengers travelling.

In February last year, with the launch of the 11-km stretch from JBS to MGBS, the Hyderabad Metro Rail had become the second largest metro rail network in the country after Delhi.