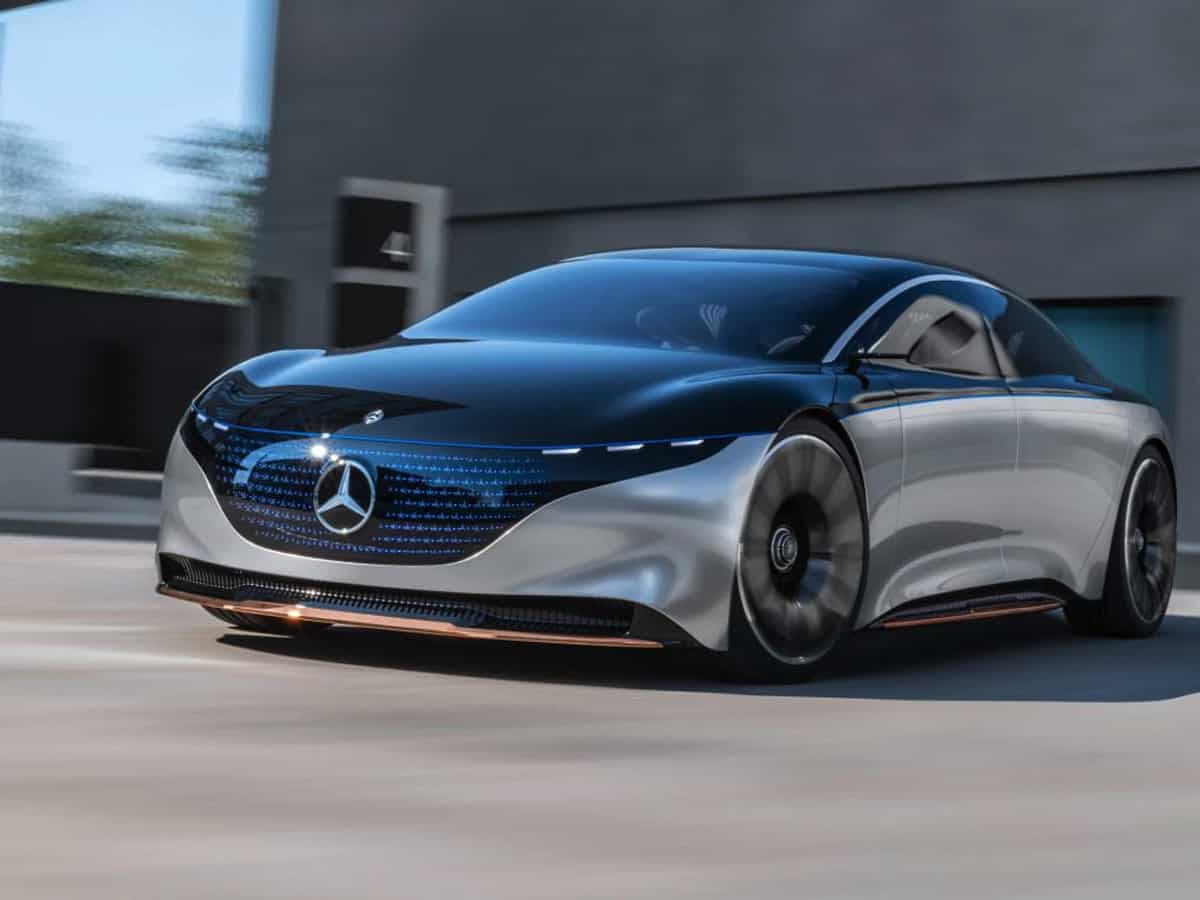 Hyderabad: Owners of luxury cars who are plying vehicles in Hyderabad without paying tax are likely to face action sooner. Over 100 luxury cars in the city are under the radar of the transport department.

According to a report published in Telangana Today, these cars range from Mercedes-Benz, Maserati, Ferrari, Rolls Royce, BMW, and Lamborghini.

The transport department has detected such luxury cars in Hyderabad with the help of CCTVs that are installed in every nook and corner of the city.

Earlier, the transport department officials after receiving the tip-off about the tax evasion had knocked on the doors of the police department. Later, the officials have analyzed the footages of CCTVs.

Out of the 17 luxury vehicles seized in Hyderabad last week, most of them were registered in Puducherry and Maharashtra as registration charges in these states are low when compared to other states in the country.

In the entire Telangana state, there are 1023 luxury cars that are plying after paying tax. Out of them, 959 cars are in Hyderabad.