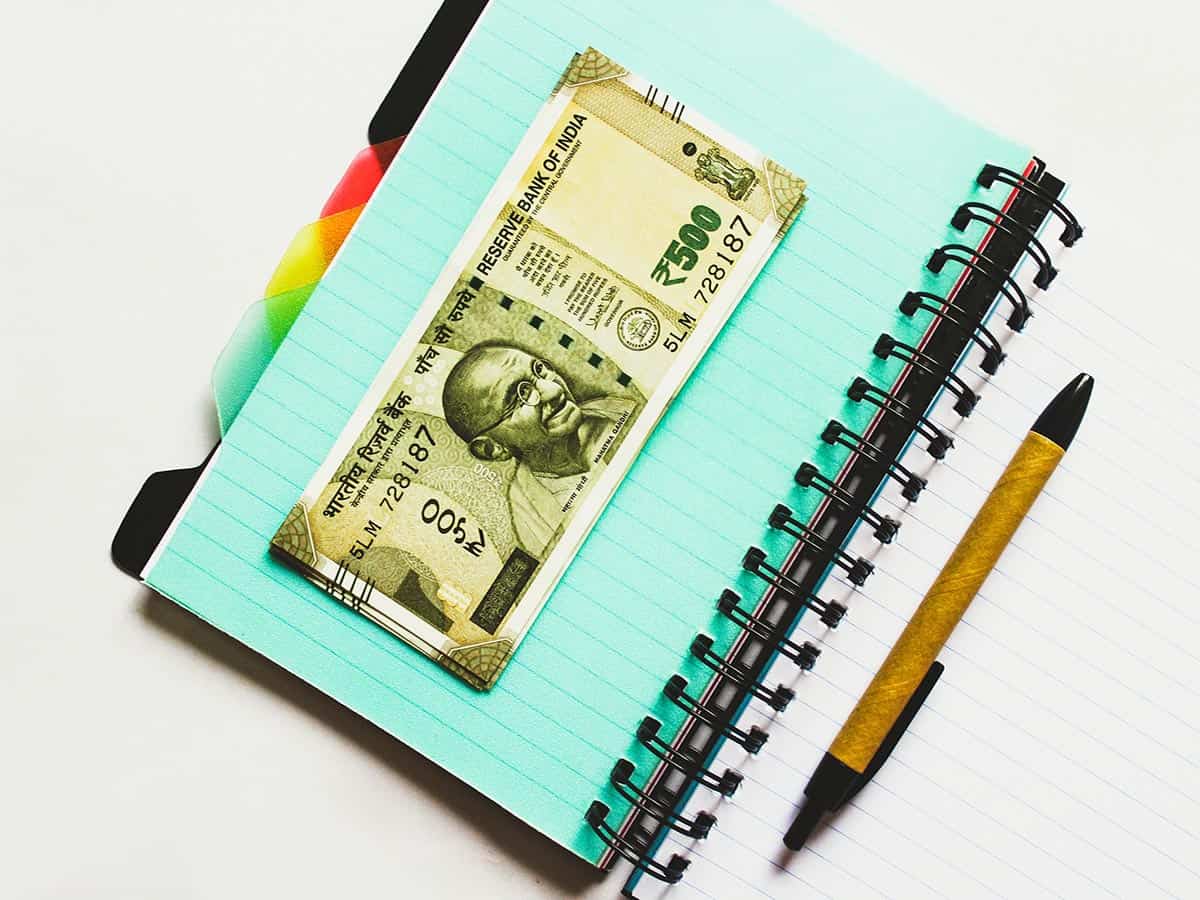 Hyderabad: Madina Degree College for Women has been asked to refund the fee and pay compensation to the student after she approached the District Consumer Dispute Redressal Commission-II, Hyderabad.

As per the New Indian Express report, the student, M Jahanavi, a resident of Narayanaguda had taken admission into college’s B.Sc., ANBC course in the academic year 2017-18.

In her second year, she became eligible for the Bachelor of Physiotherapy (BPT) course. When Jahanavi approached the concerned authority in the college to take back her original certificates, she was compelled to pay second year fee.

After analyzing the case, the commission came to a conclusion that the college had violated UGC rules.

The commission has not only directed the college to return the fee collected for the second year but also asked the institution to pay Rs. 10000 to the students as compensation.