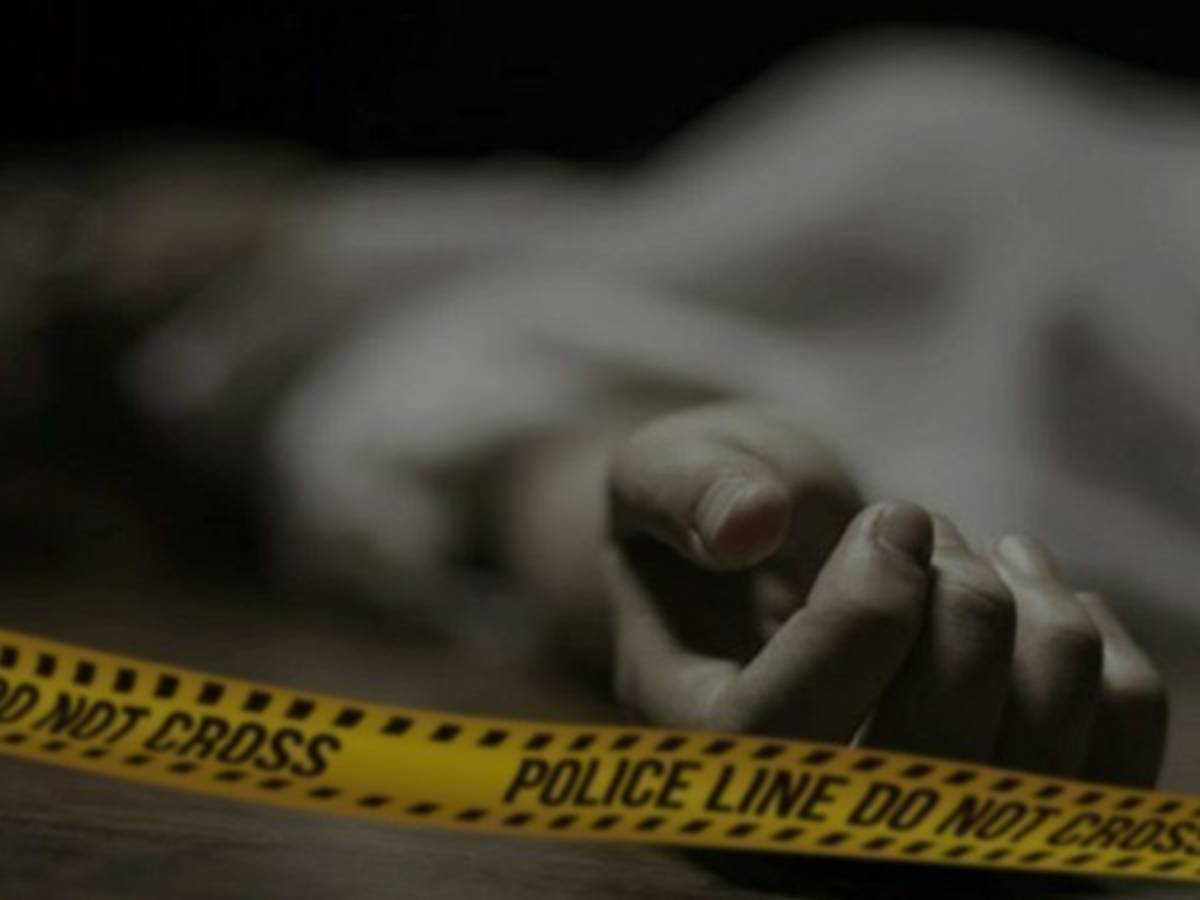 Hyderabad: A man fell to his death on Tuesday while trying to escape Dundigal police officials. The deceased was reportedly involved in a cheating case.

The man was identified as Kaleemuddin, a resident of Asif Nagar, who had reportedly cheated people of large amounts of money on the pretext of sending them to Dubai.

Speaking to Siasat.com, Inspector of Police P Ramanna Reddy said, “The complainant had registered a complaint against Kaleemuddin two months ago. The accusation levied was that Kaleemuddin had cheated the victim on the pretext of sending her to Dubai.”

Reddy further added that “We sent our team along with a team of Asif Nagar police station to arrest the accuse, but even before opening the door, Kaleemuddin jumped from the washroom and died.”