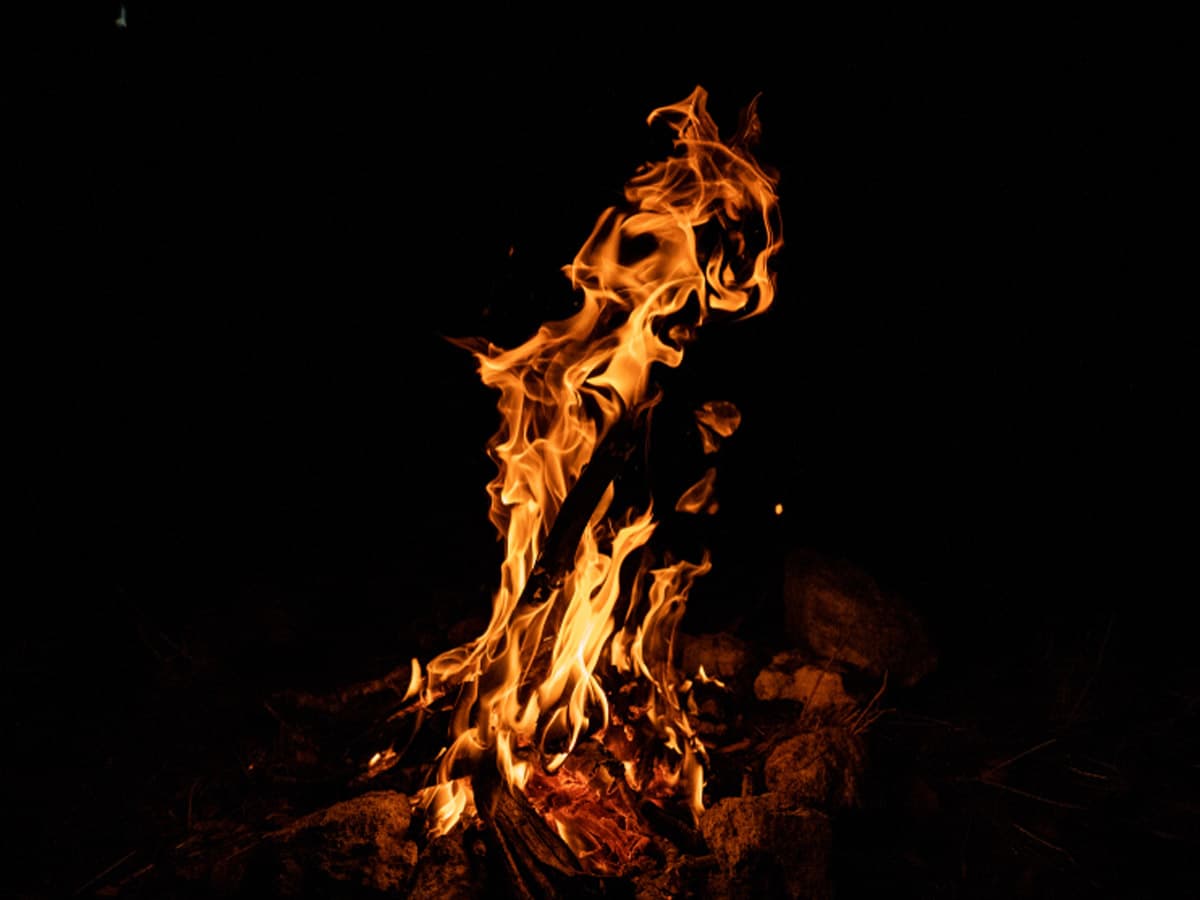 Hyderabad: A man, who was instructed by a Tahsildar to collect “bribe” amount of Rs 5 lakh allegedly burnt the currency notes at his house in Nagarkurnool district on Tuesday to escape being caught by the Anti-Corruption Bureau (ACB), the agency said.

While 46 currency notes of Rs 2,000 denomination (amounting to Rs 92,000) from the total bribe amount of Rs 5 lakh were completely burnt and the remaining notes in denomination of Rs 500 and few in Rs 2,000 were partially burnt, a senior ACB official said.

The Tahsildar of Veldanda Mandal, had allegedly asked the man (a private person) to collect the bribe amount of Rs 5 lakh at his residence from the complainant for doing an official favour, an ACB release said here.

The official favour was to issue NOC and forward it to the Mines and Geology department for grant of quarry lease licence to the complainant.

Based on the complaint, the ACB officials took up the investigation.

At the time of the trap, on suspecting the arrival of the ACB officials, the private person in order to escape from being caught by ACB officials bolted the door of his house from inside and burnt the bribe amount on a gas stove in the kitchen.

ACB officials could recover only partially burnt currency notes from the man’s house and took him into custody.

The Tahsildar was also subsequently taken into custody for demanding and accepting the bribe amount, an ACB official said adding a case was registered and further probe is on.

In a similar incident reported from Sirohi district of Rajasthan last month, a Tahsildar locked himself inside his residence and allegedly burnt currency notes worth Rs 15-20 lakh after the Anti-Corruption Bureau (ACB) caught a revenue inspector while taking a bribe of Rs 1 lakh on his behalf, officials had earlier said.