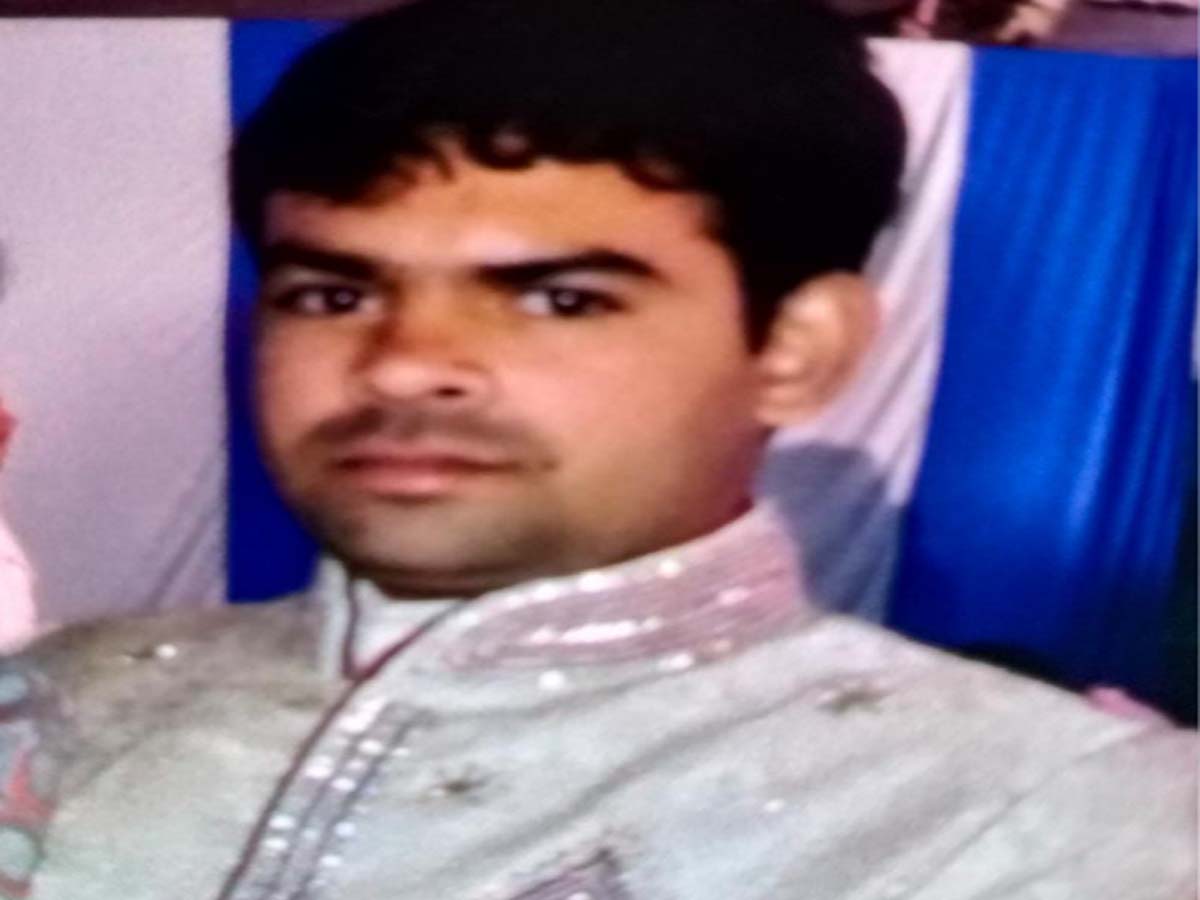 Hyderabad: A man was found murdered and his dead body dumped in a refrigerator in city on Thursday. According to the police 38 year old Sideeq Ahmed a native of Karimnagar was tailor by profession and staying along with his family in a apartment in Karmikanagar area in Jubilee Hills.

On Thursday, the residents of the apartment complained of foul smell emanating from the flat, upon which a team Jubilee Hills police reached the spot and broke open the lock.

The police was stumbled to find the deadbody of Sideeq Ahmed in refrigerator.

Two days ago Rubina, the wife of the deceased went to her mother’s house and Ahmed was staying alone in the flat. The accused persons have used a heavy object to hit on Ahmed’s head resulting in the death.

The police gave registered a case and investigation js underaway.