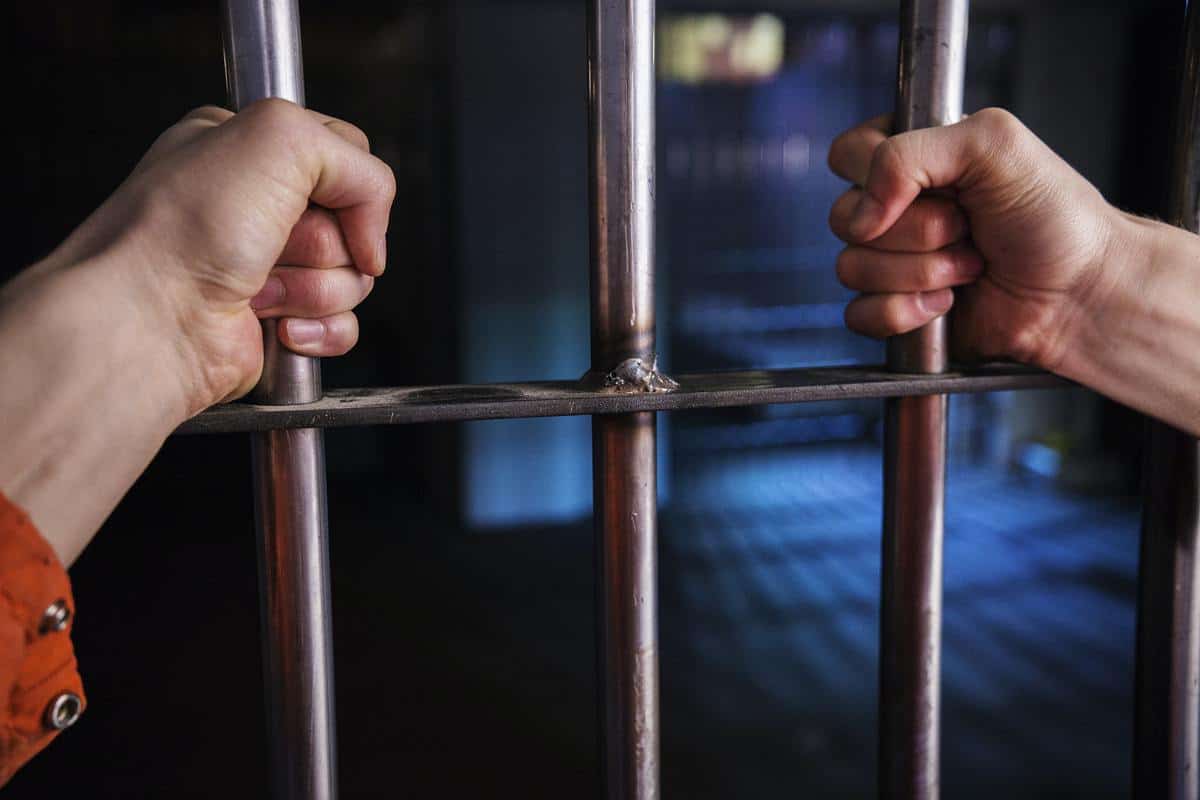 Hyderabad: A man was sentenced to seven yearsimprisonment and fined Rs.20, 000 today, for sexually assaulting his daughter. His conviction came after a complaint was lodged with the Pochampally police station in 2016 by the victim’s mother, wherein she stated that their her daughter had informed  of the assault every night over a period of time.

According to the police, whenever the victims tried to fight back or call someone for help, he would threaten to kill her. In this case, the investigation officer, Jagan Mohan Reddy, sub-inspector of police, arrested and remanded the accused to judicial custody. After completion of the investigation, a charge sheet was filed in the court. During the trial today, a district court sentenced the accused to seven years rigorous imprisonment.

In an another case, a court in LB Nagar today sentenced a man named Durga Prasad to two years imprisonment and imposed a fine of Rs.1000 on him for stalking a minor girl.