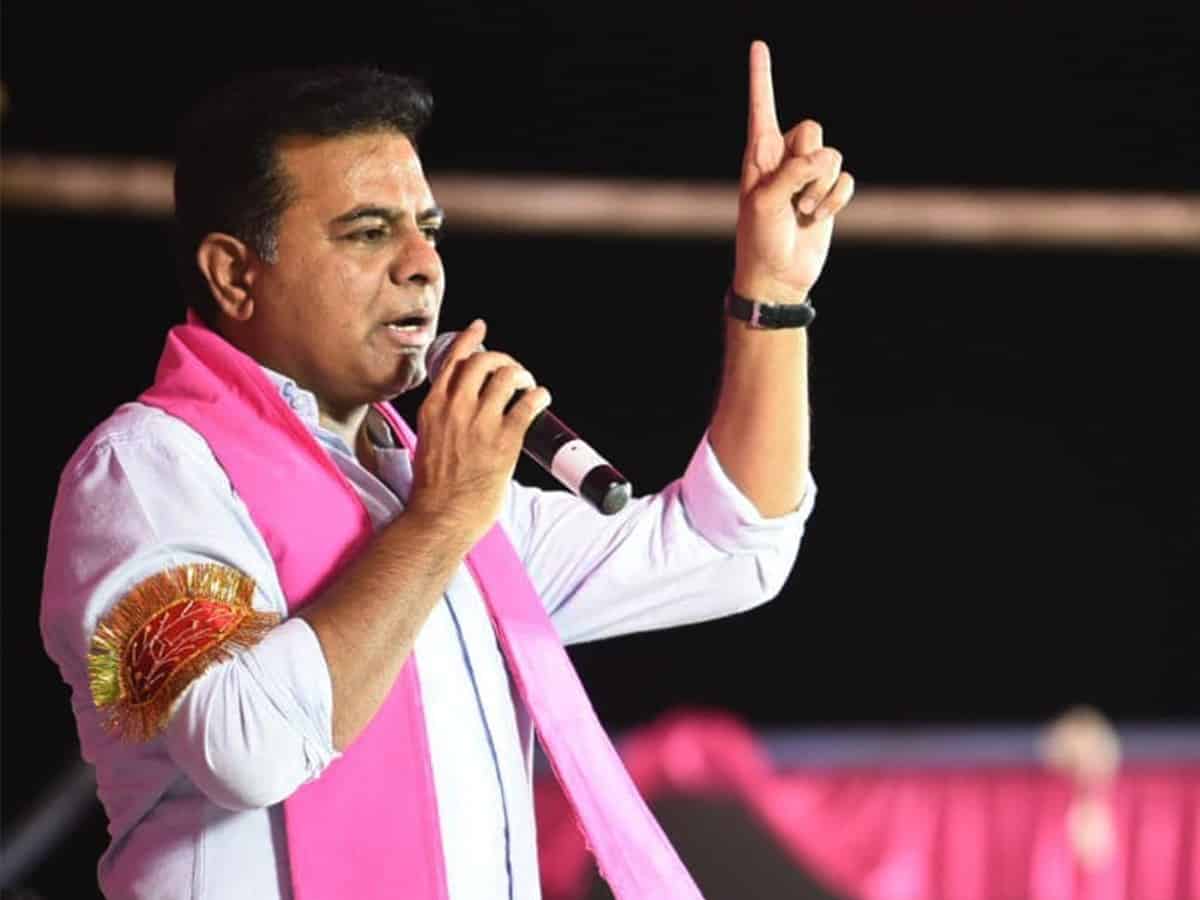 Hyderabad: TRS working president and minister KT Rama Rao on Sunday responded to a tweet regarding the reconstruction of the temple in the state secretariat and said that the temple will definitely be built along with the mosque and the church.

This is Telangana under the leadership of #KCR who respects all faiths equally & doesn’t indulge in politics in the guise of Religion,” he said.

Two mosques and a temple were razed during the demolition of old secretariat buildings located near Hussain Sagar in the heart of the city. Chief Minister K Chandrasekhar Rao had expressed his regret over the incident. He had claimed that the places of worship were damaged due to the fall of the debris on them.

The chief minister had promised to rebuild the place of worship on more spacious sites and at the government’s cost. On September 5, 2021, he announced that the government will rebuild mosques and a temple along with a church in the new Secretariat complex, and following that, a foundation stone was laid on Thursday, November 25, 2021, for the re-construction of two mosques in Telangana’s new state Secretariat premises, five months after they were razed during the demolition of the old Secretariat buildings.

The foundation stone ceremony for both the temple and the church is yet to happen.

With inputs from IANS.