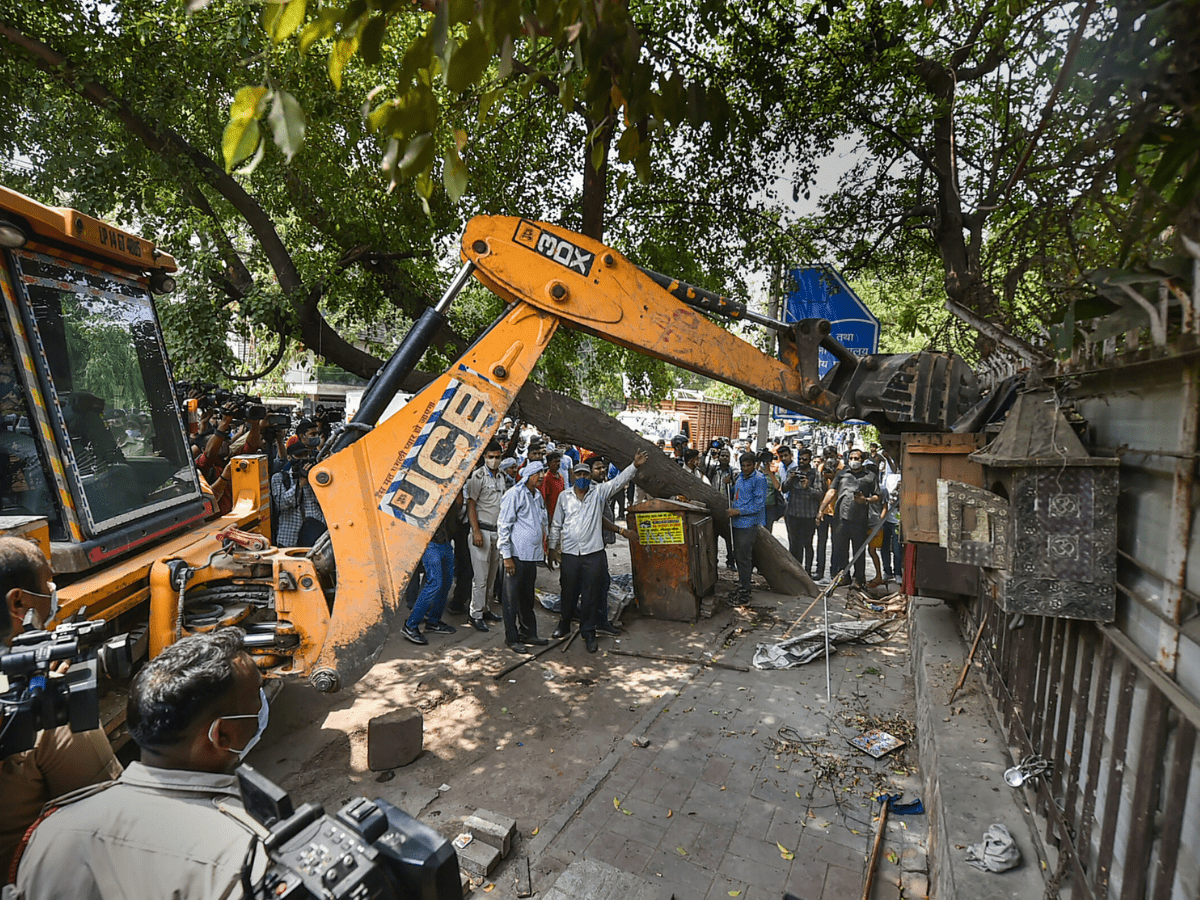 Hyderabad: Students of Maulana Azaad National Urdu University(MANUU) have called for a protest on Monday against the demolition of Muslim houses in various states.

The protest titled “Stop Attack on Muslims Down with Buldozer RaJ” will commence at 7:15 PM from OAT to Bab-e-ilm. In order to support the protest online, one may use the hashtag “#StandwithAfreenFatima”. MANUU students have called for the protest to register dissent against anti-Muslim violence in different states and buldozing of Muslim houses.

The protest comes at a time when Muslim activists are being targeted for protesting against former Bhartiya Janata Party spokesperson Nupur Sharma, who made a derogatory remarks against Prophet Muhammad.

The Prayagraj Development Authority (PDA) on Sunday demolished the house of Javed Ahmad, alias Pump, the alleged mastermind of the June 10 violence in Prayagraj, amid heavy police deployment. Ahmad is Fatima’s father.

Ahmad has been arrested in connection with the violence and is being interrogated, according to police.