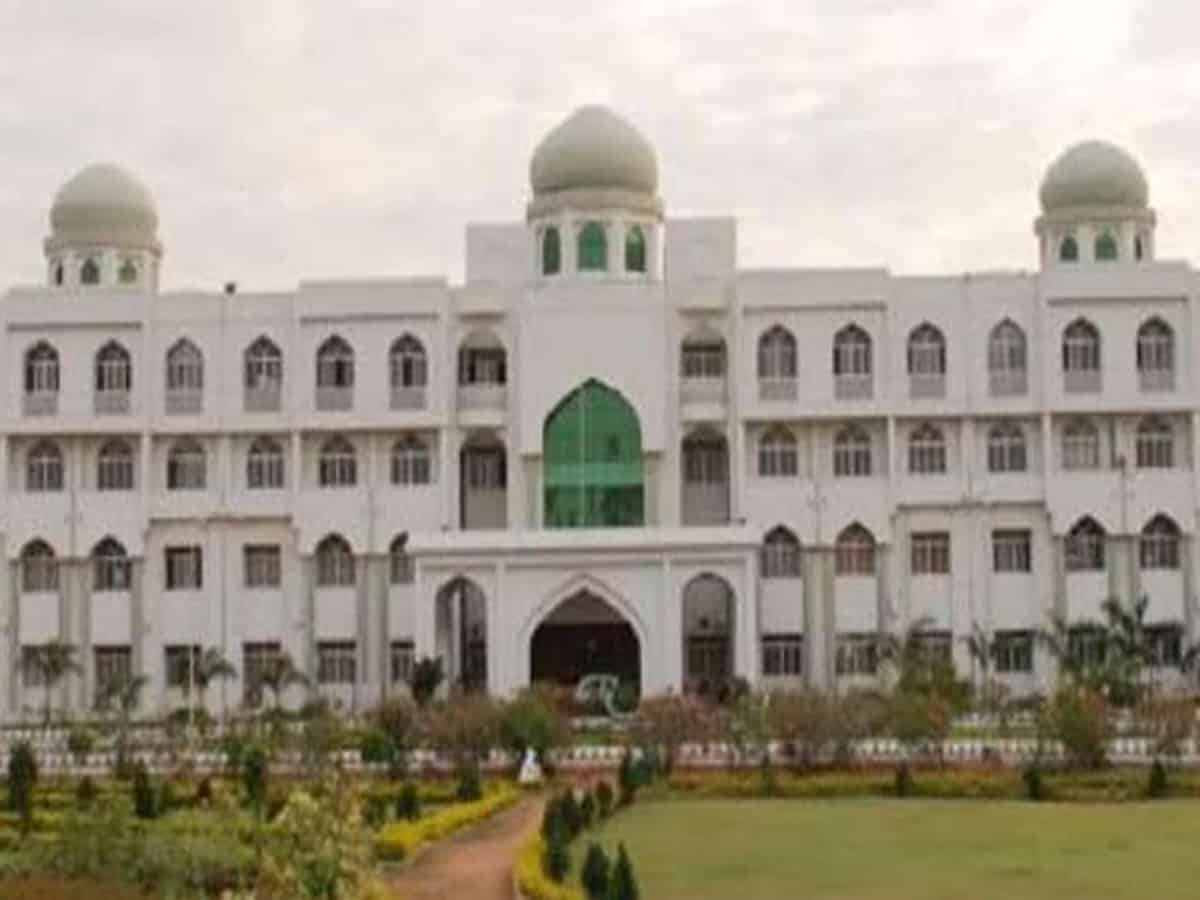 Bruno Smadja, Head, Mobile Film Festival has agreed to provide 60 films of one minute duration each from 25 countries on women empowerment for this film festival.

To be held at IMC Preview Theatre, MANUU campus here, the festival will also be live on IMC YouTube Channel and other social media platforms.

Bruno Smadja said that he is excited to exhibit the films for Indian audience.

“These films are inspirational and will inspire women to become more self reliance,” he said.

IMC Director Rizwan Ahamd said that this will be a unique programme where very powerful short duration films shot on mobile from different countries would be screened for the audience. Bruno will also address the audience during the inaugural ceremony which will be webcast live on IMC MANUU Youtube channel.

MANUU Vice Chancellor Prof B Rehmatullah congratulated IMC for its efforts in planning such an important programme on the occasion of International Women’s Day.

MANUU Incharge registrar Prof. Siddique Mohd. Mahmood said that it is important to educate everyone on women’s rights and this programme involving the medium of cinema will definitely enrich the audience of all age groups

Prof. Shahida Murtuza, Director, Centre for Women’s Studies ,MANUU will address the inaugural ceremony which will be attended by professors, deans, directors and HoDs of MANUU.