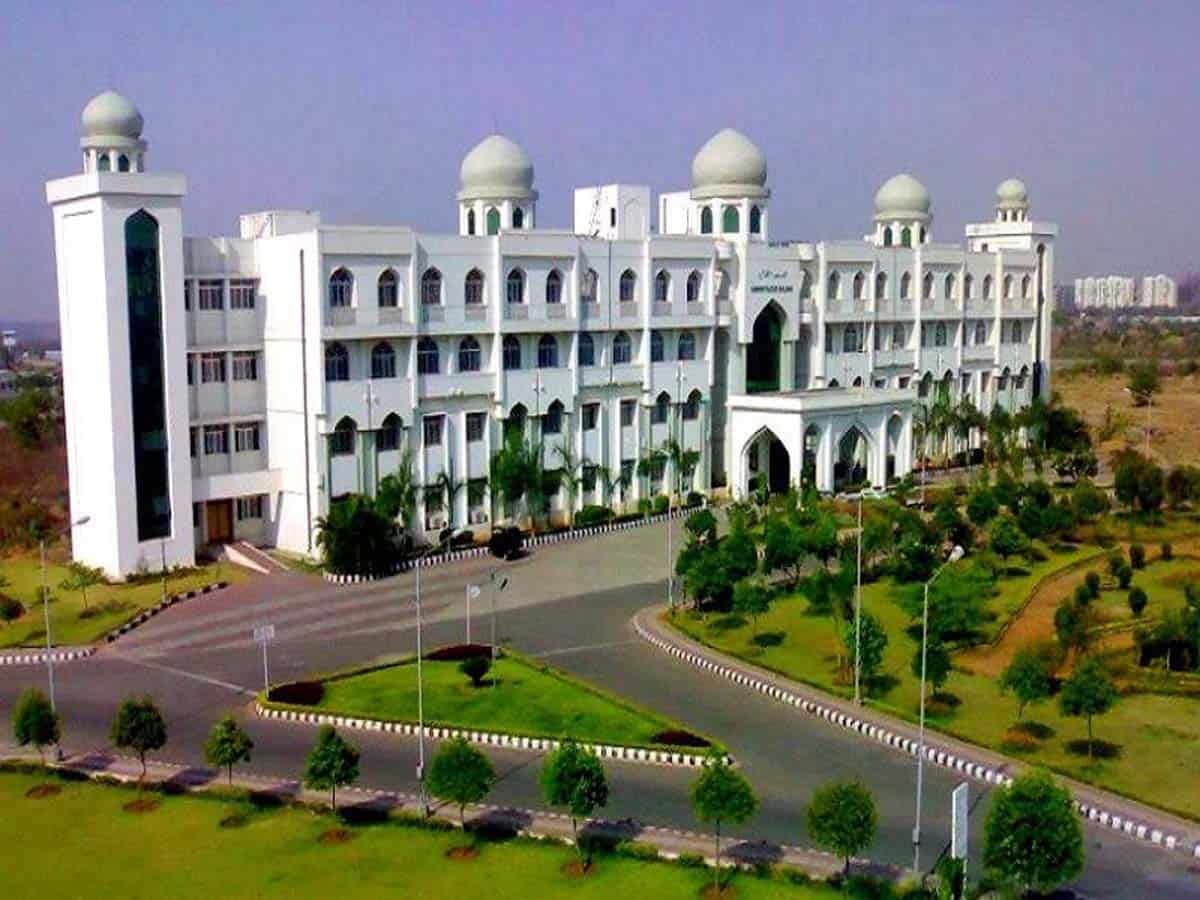 Hyderabad: The Maulana Azad National Urdu University’s (MANUU) administration on Wednesday announced that it has decided to reopen the campus for research scholars from February 15. The latest decision has been taken as part of its process to slowly reopen campus, in compliance with the guidelines issued by University Grants Commission (UGC).

In the second phase, all research scholars registered in various departments will be permitted to report to the varsity on February 15, said a press release from MANUU.  Earlier, in the first phase, the campus was reopened only for research scholars from the School of Sciences and School of Technology from January 27 this year. The hostel facility will be available to eligible boarders only, stated a press release from MANUU on Wednesday.

It added that students availing temporary hostel facility and those who availed it for four years during their Ph.D courses are however not eligible for the same. Earlier int the day, the students fraternity from Maulana Azad National Urdu University MANUU urged the varisty’s administration to reopen campus “at the earliest” while complying with UGC guidelines.

“The students want return to academic activities on campus as they have already enrolled for various programs, and are currently attending online classes,” said former president of Students Union Umar Faruq Quadri. He added that the ongoing COVID-19 pandemic has affected the lives of everyone but it students harder.