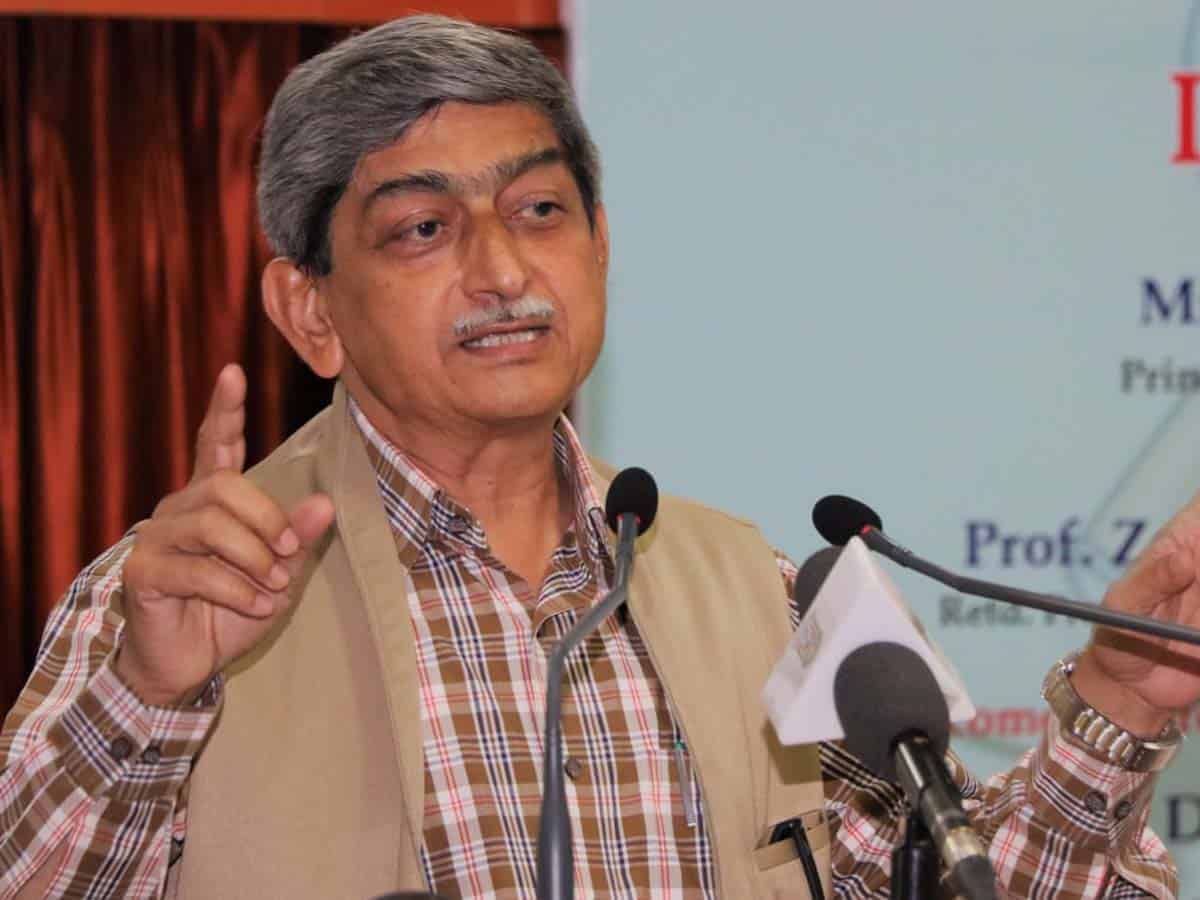 In its annual general body meeting which was held at the campus on February 2, the Association described Dr Parvaiz as “Anti-Teacher, Anti-Democratic, Anti-Employee, Anti-Constitution and Anti-University.”

The Association ratified the minutes of the meetings of MANUUTA Executive Committee which was held on January 24.

The Association discussed five items. In the last item it said that the former VC has committed various atrocities.  It unanimously authorized “General Secretary of MANUUTA of 2019-2020 to submit the report of all his illegal activities on weakening the spirit of the Association, atrocities on General Secretary and illegal actions on other innocent teachers/members during the most disturbed period of governance at MANUU.”

It also authorized him to send the report to the Statutory Officers, University Grants Commission, Ministry of Education and other appropriate authorities. The report should be titled as ‘Marched Back’ during the period of the Vice Chancellor between October 2015 and February 2020.

The resolution was signed by Dr Bonthu Kotaiah, GS of MANUUTA, who was reportedly one of the many ‘victims of the misrule’ of Dr Parvaiz.