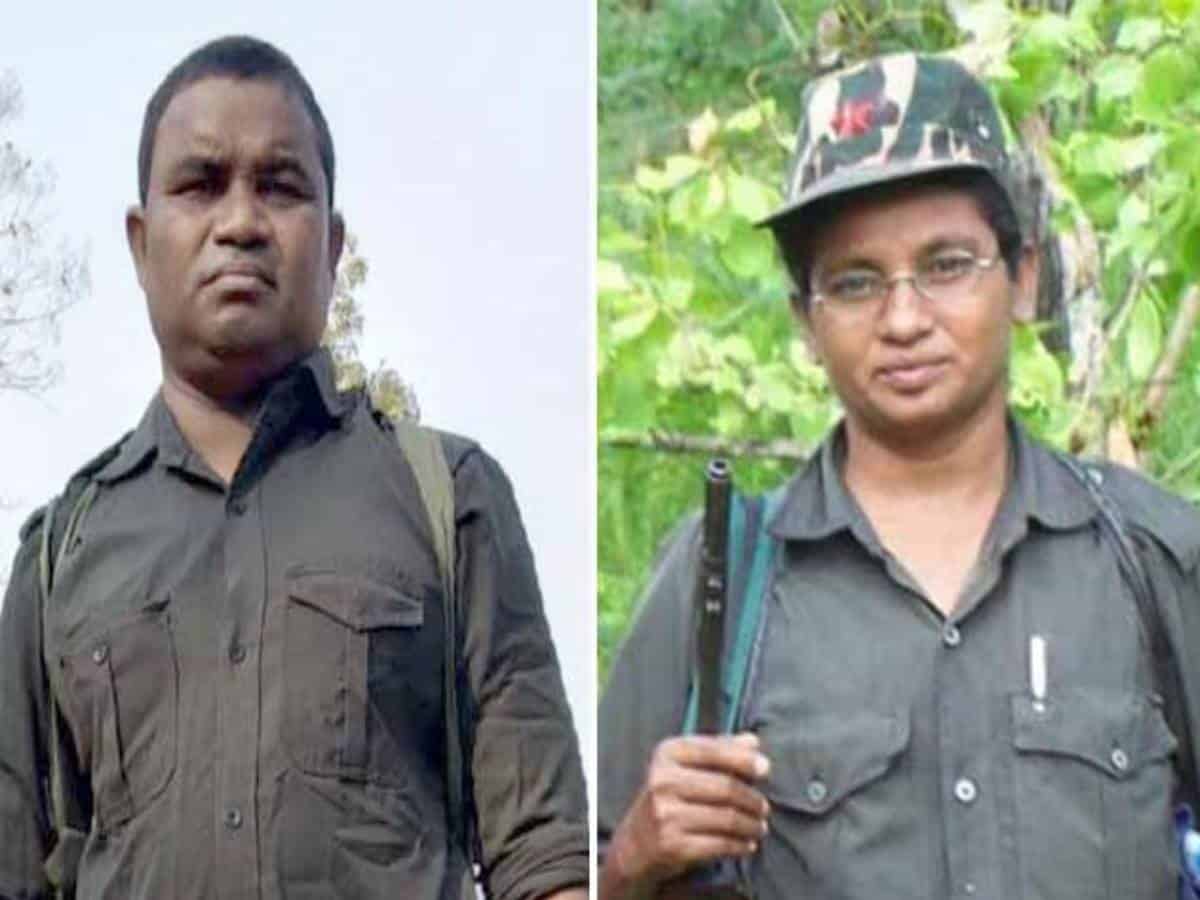 Hyderabad: The Communist Party of India (Maoist) on Thursday confirmed that two of its top leaders died of COVID.

A day after the police’s claim, the CPI (Maoist) issued a statement to the media confirming the death of its Telangana State Committee secretary and the party Central Committee member, Yapa Narayana alias Haribhushan and Indravati Area Committee member Siddaboina Sarakka alias Bharatakka. It said both suffered from COVID-19.

The Maoist outfit said their last rites were conducted in the presence of a number of people and a meeting in their memory was held on June 22.

The confirmation came a day after Khammam district Superintendent of Police (SP) Sunil Dutt said that Haribhushan, died of cardiac arrest on June 21.

The SP said they had credible information about Haribhushan (50) being sick for the past few days as he was infected with Covid-19. Haribhushan’s death is a huge blow to the Maoists.

Police claimed that the extremists have lost their presence in Telangana. Carrying a reward of Rs 40 lakh on his head, he was one of the most wanted Maoist leaders and was trying to revive Maoist influence in Telangana.

He is believed to have succumbed in Bastar forest in neighbouring Chhattisgarh.

The police had earlier claimed that several Maoist leaders had tested positive for COVID.

Maoist Central Committee leaders Nambala Keshava Rao alias Basavaraju and Mallojula Venugopal Rao alias Abhay had earlier released statements claiming that no one in the party was infected with coronavirus, The police official said the Maoist party’s top leadership should take responsibility for the death of Haribhushan, Nandu, Soubrai and other leaders.

He said the Maoist party leaders and members who were infected with COVID were dying as they were unable to get proper treatment.

The SP said the Maoist leadership was committing human rights violations by preventing the party leaders and members who were keen on leaving the party.

The police appealed to the Maoists who are suffering from COVID to surrender and seek better treatment.