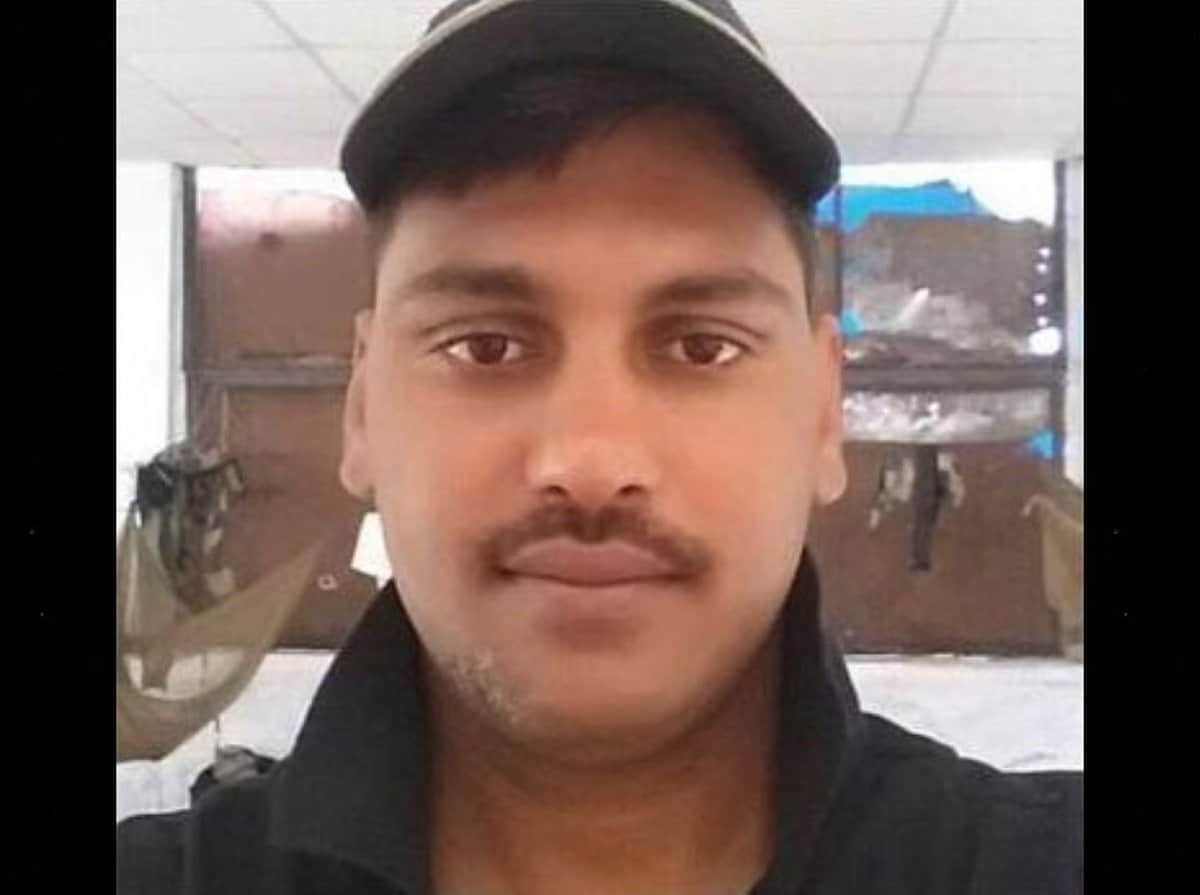 Hyderabad: The Chief Minister of Telangana K Chandrashekhar Rao has earned a reputation to help soldiers who lay their lives in service of duty to protect the country.

It is a norm for the chief ministers of states across the country to help the martyred soldiers of their states and their families.

Telangana chief minister generously helped the family of Santosh Babu who was killed on the Indo-China border during a standoff with Chinese soldiers. Rs.5 crores was given to Santosh Babu’s family, a housing plot at Jubilee Hills, and a Deputy Collector rank post to his wife.

He also helped the fallen soldiers of Chhattisgarh and Punjab from the Telangana treasury.

Similarly, the Telangana Chief Minister also helped the families of the 600 farmers who died during the agitation from the state’s treasury.

Family of Shakir Hussain did not receive any help

But surprisingly the Telangana chief minister has not rendered any help to the martyred soldier Shakir Hussain of Kagaj Nagar, Adilabad district,  who died as a result of falling boulders in Jammu and Kashmir.

It’s almost more than 600 days since the martyrdom of the Shaakir Hussain but regretfully neither the Chief Minister visited his family in Kaghaznagar nor he invited them in Pragati Bhavan for a meeting.

The daughter of Chief Minister Kavita, MLC, had helped the family members to reach Kashmir from Delhi. She had promised them to arrange a meeting with the Chief Minister but there is no progress so far in this regard.

Siasat correspondent in Kagaznagar took the forest Minister Indira Kiran Reddy during his visit to the town to pay a visit to the martyred Soldier’s family. The Minister promised financial help to the family but the promise was not fulfilled.

The local TRS MLA Koni Konappa assured to arrange a meeting with the CM to ensure Rs.25 lakh monetary help to the family of the soldier.  But regretfully no progress has been made in this regard.

Many political party leaders and representatives of the NGOs met the soldiers’ families to express their sympathy but they have not done anything to help the distressed family.

Martyred soldiers must be treated equally

Now it is the duty of the Telangana Chief Minister to help the State’s soldier Shakir Hussain as he helped other soldiers in the past by sanctioning financial help to the soldier’s family, a job to his widow or any member of his family, and a housing plot to the family either in Adilabad headquarter or Hyderabad.

When the Government of Telangana displayed so much generosity in helping not only the state’s soldiers but soldiers and farmers of other states,  it is, thus, duty-bound to help the State’s own martyred Soldier Zakir Hussain and his family.

Chief Minister K Chandrashekhar Rao must send across a message that he treats all the martyred soldiers equally while helping their families financially without any discrimination.