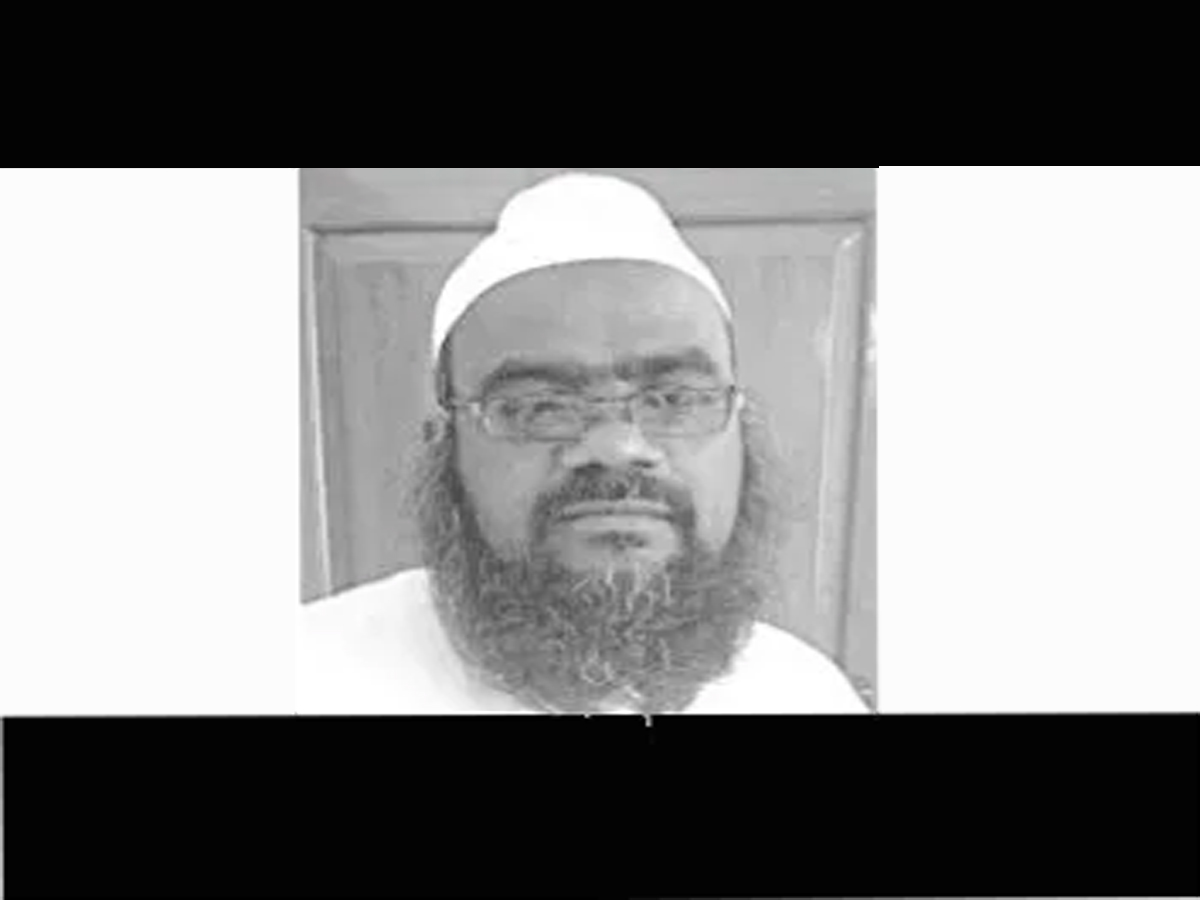 Hyderabad: Maulana Muhammad Waheeduddin Anwari Naksbandi died in a car accident on Tuesday at around 10 am on 30th March. He was 50-year-old.

His funeral prayer was offered at the Jama Masjid of Shadnagar after the Maghrib prayers on Tuesday. He was laid to rest at the adjoining graveyard.

He met with an accident while returning home after completing his work in the Siasat Office on Monday. He was rushed to Asra hospital where doctors said that there is a blood clot in his brain nerves.

He is survived by his wife,a son and a daughter.