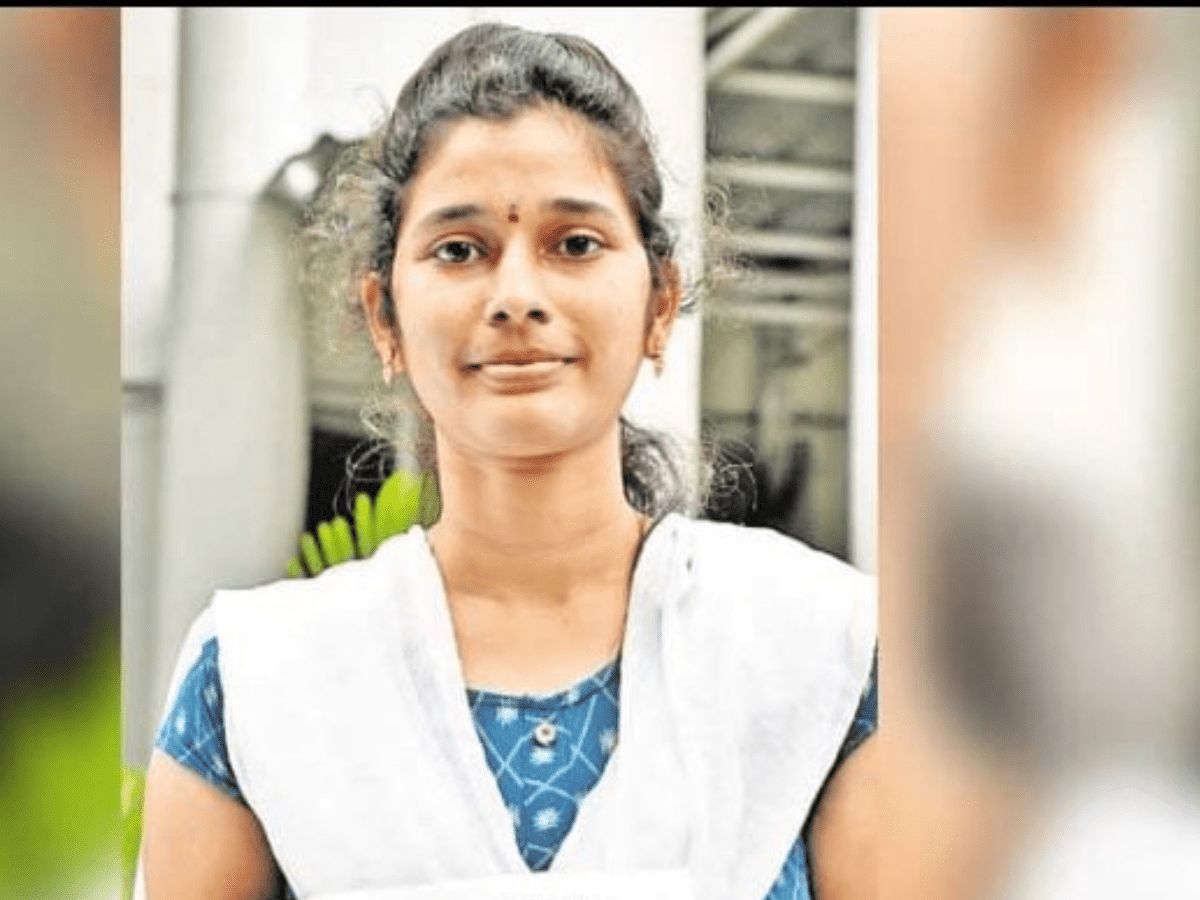 Hyderabad: History has been created as Telangana State Southern Power Distribution Company Limited (TSSPDCL) appointed Babburi Sirisha as its first woman appointee as a Junior Line Men (JLM). Not just was she the only woman to secure the post in the recently held recruitment, but she is also the only woman in the post in both power distribution companies in the State.

A native of Siddipet district, Sirisha studied in the Medchal Malkajgiri district.

“Being the first woman to get selected for the JLM post in TSSPDCL is a proud moment. My selection for the post proves that women are no less than men and can succeed in all sectors. I thank Chief Minister K Chandrashekhar Rao, Energy Minister Jagadish Reddy, TSSPDCL chairman, and managing director Raghuma Reddy and the company, for giving me this opportunity. I will make my SPDCL proud through my work,” she said.

Energy Minister G Jagdish Reddy handed over the appointment letter to her at his camp office in the city on Wednesday.

He said that the state government is providing monthly payments to ensure that discoms do not suffer losses. “The state is providing uninterrupted power supply to all sectors while other states are forced to impose power cuts,” he said.