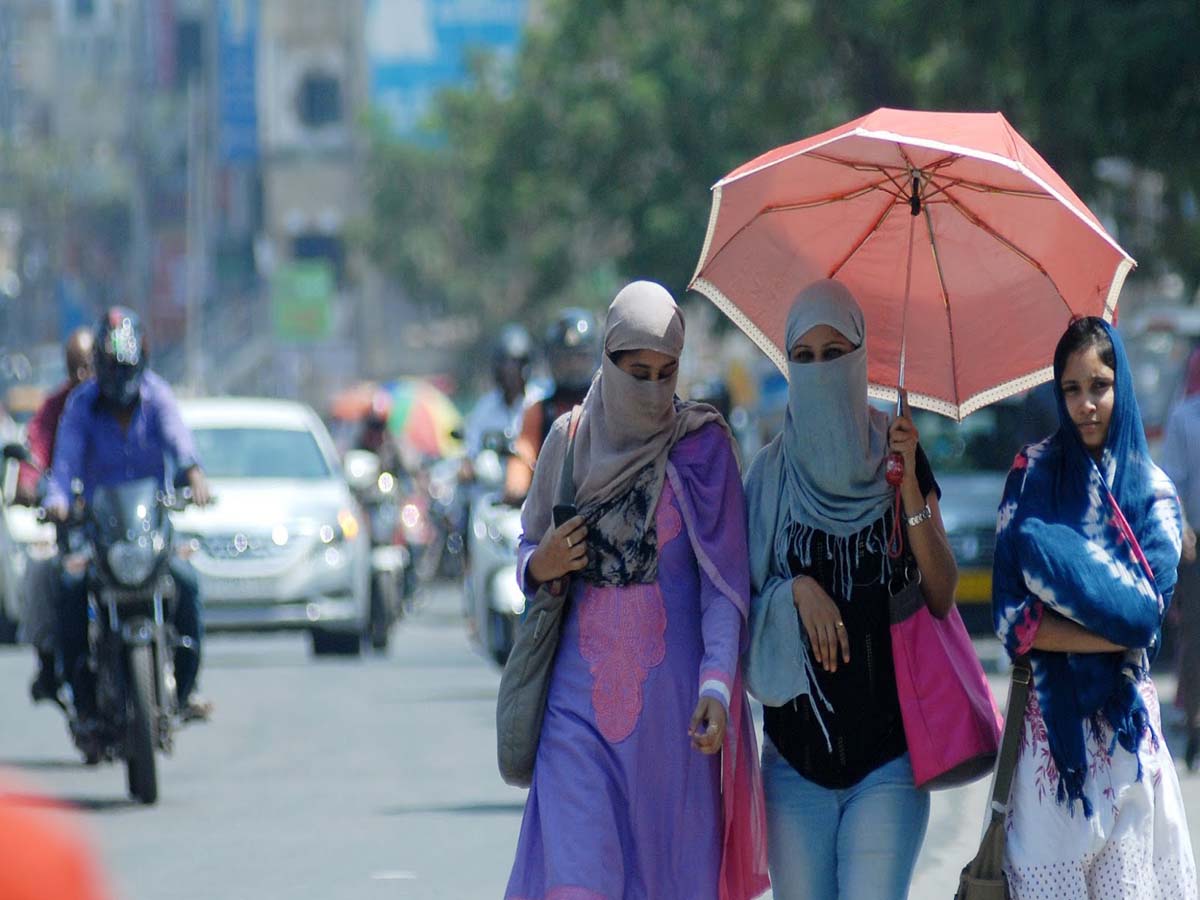 Hyderabad: The Mercury levels have gone up in state capital. The residents of the city are facing the heat as early as 8 am in the morning . The normal day time temperatures are reported as above 30 degree Celsius for the last four days.

The temperatures stood at 34.5 degrees on Friday and 36 degrees on Saturday .