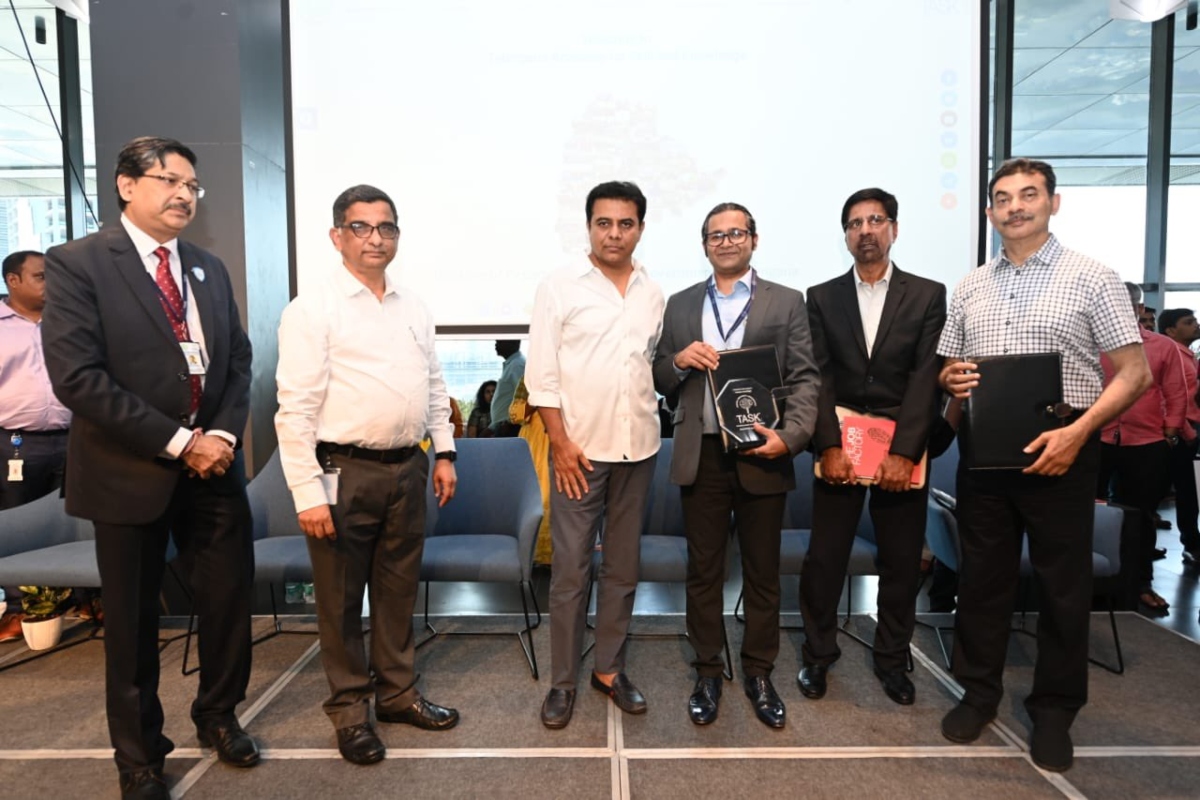 Hyderabad: Multi-lingual social media platform Koo on Wednesday signed a Memorandum of Understanding (MoU) with the Telangana government to open a development center in Hyderabad.

Telangana Government aims to work with the app on the use of Telugu to increase the reach among non-English speakers in the state. The app currently allows users to communicate in 10 Indian languages.

The collaboration will also promote the rich legacy and heritage of Telugu as a language, in addition to the unique culture of Telangana, said a press release.

Speaking at the signing ceremony, Telangana minister for industries KT Rama Rao (KTR) said, “We strongly believe that social media is an important mechanism for advancing government effectiveness. By collaborating with Koo, we are hopeful that our efforts to connect and engage with citizens for disseminating information and services of Telangana Government will be augmented further.”

Aprameya Radhakrishna, co-founder, and CEO of Koo, said, “Language-based social media is the need of the hour, especially in a multi-lingual country like India. Being neutral and independent, Koo is the platform of choice for Indians. We are truly honored and privileged to collaborate with the Government of Telangana to further our cause of empowering voices with digital freedom of expression. The Development Center in Hyderabad will be a key enabler in this mission.”