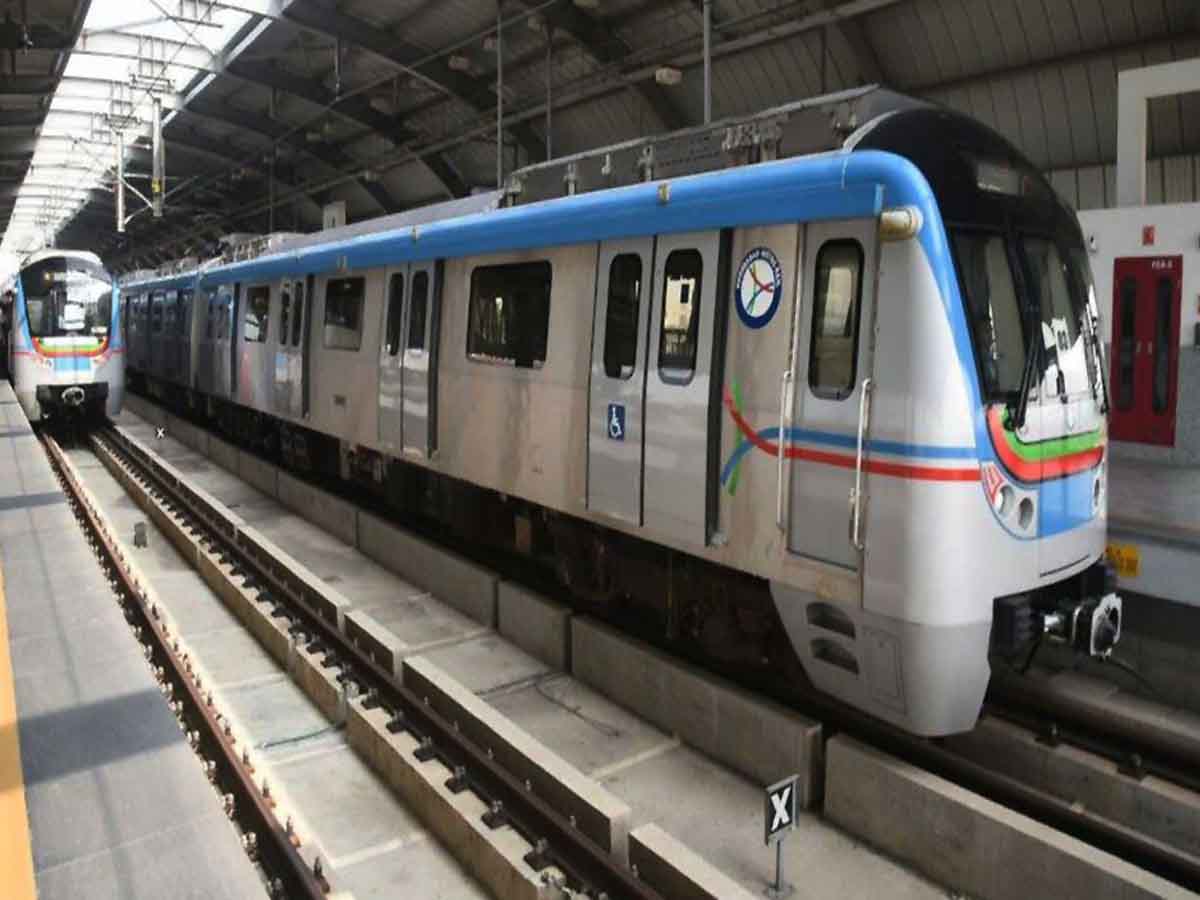 Hyderabad: Many shops in the Old City of Hyderabad were marked for land acquisition for Metro Rail works and the expansion of roads from Mandi Mir Alam to Mughalpura and from Shaali Band to Falakanuma.  The authorities promised that the work shall begin soon. But like the politicians, the civil authorities too are resorting to lies.

After marking the lands for acquisition, the authorities left the people in lurch as they are not in a position to either sell their lands or to carry out any construction work over them.  The government had made several announcements regarding the metro rail lines in the old city of Hyderabad.

It reiterated prior to the last Assembly election that the work on the Metro line in the old city would commence soon.

The authorities even marked shops for land acquisition.  But since 2018, there is no progress at this front.

The government gave assurances in the Assembly floor about the fast-tracking of the metro corridor work and removing the hurdles in its way.  But now, no one is willing to discuss this topic, not even the people’s representatives who are studiously avoiding to speak on this subject.  It is said that the state government is keeping this corridor project work in pending.

If the work on this corridor gets completed, the people in the old city would be benefitted enormously as it will lessen their commuting woes and provide them with a comfortable mode of transportation.